What did you just throw up? - Page 4 - Bulimia Discussions - Forums and Community

What did you just throw up?

I purged a tiny bit of rice and kimchi before half a dissolved lax came up too, so I quit. I need that stuff in my system for tomorrow 🙃

hopefully some of the chipotle early too although that was within my 1,000 calories limit of foods kept down

Half a pint of Halo Top!!

Gosh i know how to waste money

pudding: both chocolate and vanilla

and an ocean of coke zero

and now,  some noodles.

probably some sorta EDNOS, but a major purger.

currently "recovering" (only from b/p-ing).

i'm exhausted even trying to keep up with myself.

My hands, in horror, as I realise how much housework I have to get done in under an hour, having wasted the last 2 hours with my head in the trough and down the toilet alternately...

The binge, though - ah, a box of chocolate rice cereal with milk, five small pizzas, a 6-pk of McCoy's ridge cut crisps, a cherry pie, six bagels with butter, a bowl of pasta, and two Mullerlight Big Pot Greek-style yoghurt interspersed throughout 🤢

I've got my own ideas about the righteous clique
You can keep the rewards, I'd just as soon stay sick - The Cramps, "Bikini Girls With Machine Guns" 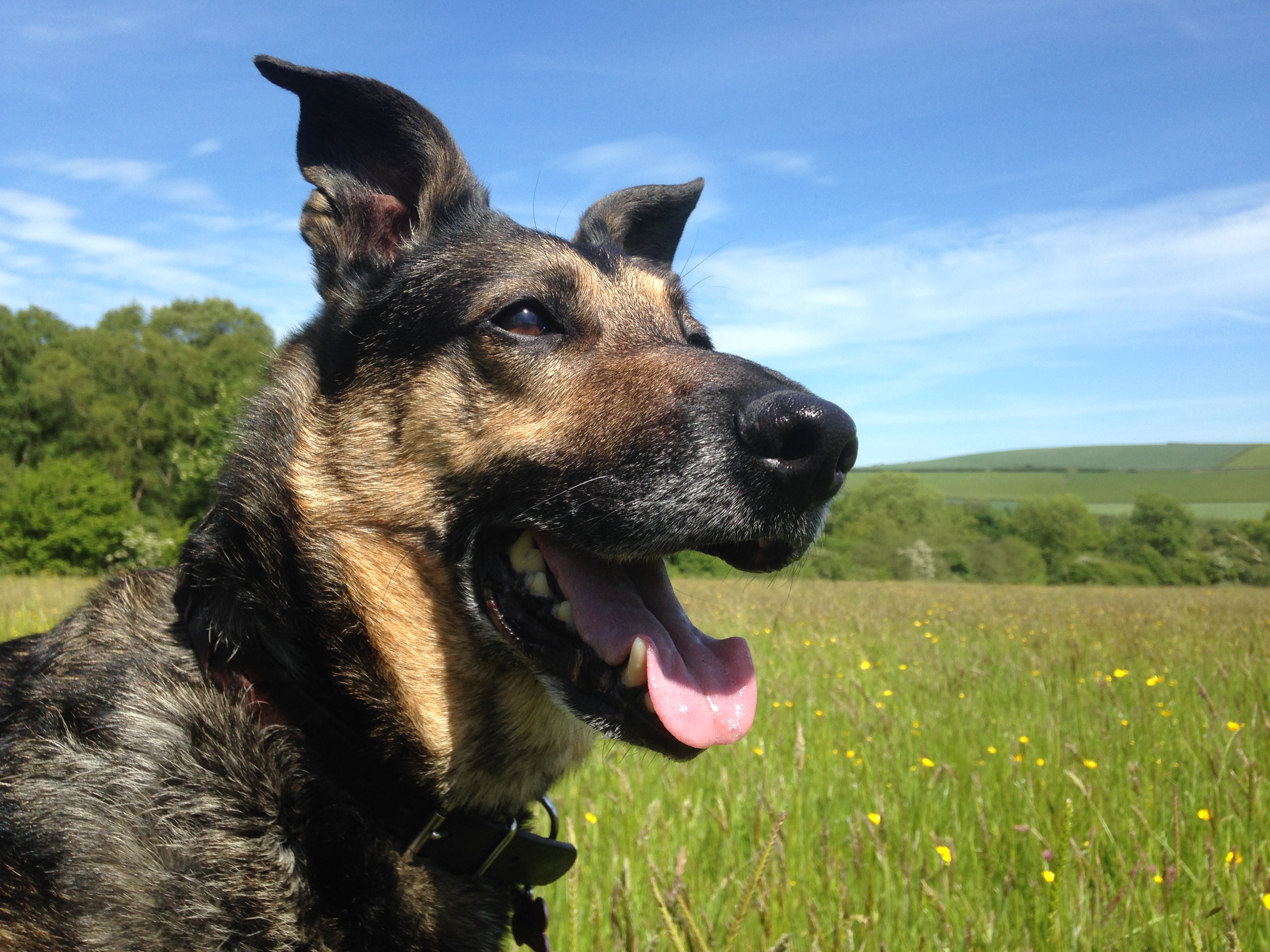 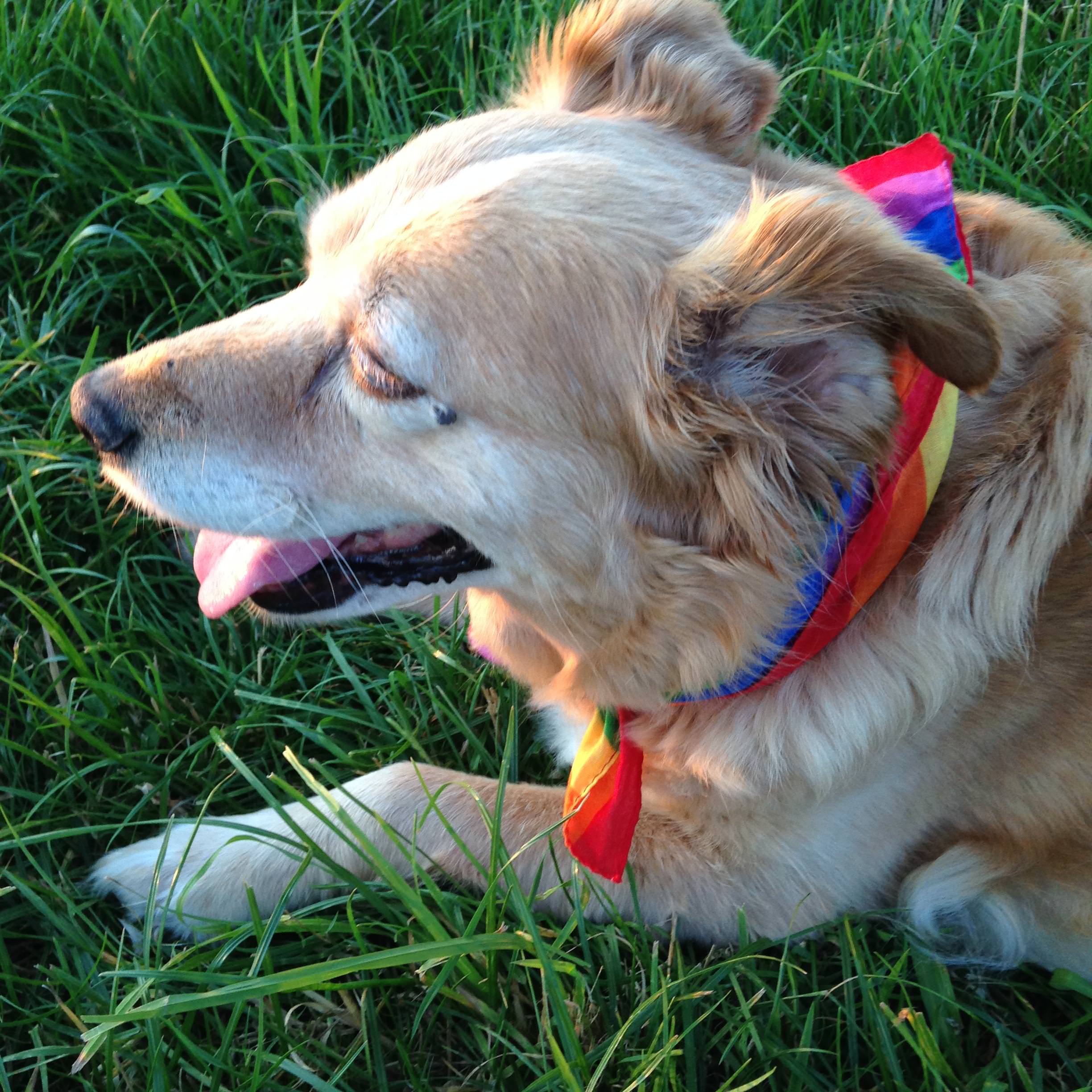 Woke up with the ridiculously strong urge to stuff my face so I went to McDonald's and got 2 hash browns and 2 egg mcmuffins and a large dr.pepper. It was heavenly and it all came up immediately after. I hate when I wake up and literally binge and purge right away. It makes me so tired for the entire day.

In the middle of a really bad relapse.

part of you is standing in the bakery

mesmerised with hunger and fear.

Ice cream, cupcakes, and whatever decided to come up that I had for dinner last night (this was last nights purge)

Family size pizza (left 3 slices for tomorrow) with chili sauce. OMG, it was so good, both going in and coming up! My new favourite.

Coconut water because I'm a mess

Look to the past; it will guide you to your future.

If our eyes saw only souls not bodies, how very different our beauty would be.

stay safe and much love beauties <3

Sushi - which is my fave food, as well as to purge cause its soft and usually tastes kinda the same coming up, depending on the rolls. But always a pleasant experience with sushi

chicken tater munchie meal from jack in the box. And a few jumbo jacks thrown in for good measure.

oh god this is going to sound disgusting but : 1 bowl of apple sauce, 2 packs of chicken ramen mixed w/ cheese and hot sauce, 4 slices of fried cheese, entire bag of grippos, and a taco bell crunch wrap... it all came up quickly thankfully

Back to Bulimia Discussions