Supersize vs Superskinny - notes/observations of the skinnies


88 replies to this topic

just wanted to make a thread where I can take notes on why the skinnies are so skinny.

I watched every season about a year ago but I want to rewatch it a bit more carefully and just observe their habits and lifestyles.

'Week's worth of food' Tube: Toast. Cereal. Tea. Sandwich. Some potatoes. Soup. A bit of chicken leg. A bit of salad.

Breakfast: This Alpen Light Cereal bar (70), on another day it was a plain bagel with very light spread of cream cheese.
Lunch: Pasta
Dinner: Soup. (golden lentil or butternut squash?)

how can he not enjoy food

we can change appetites lol

Sent from my VS995 using Tapatalk

how can he not enjoy food

we can change appetites lol

definitely a maddening gif, figured it belonged at the top of the thread

Gonna try to understand these superhuman beings once and for all 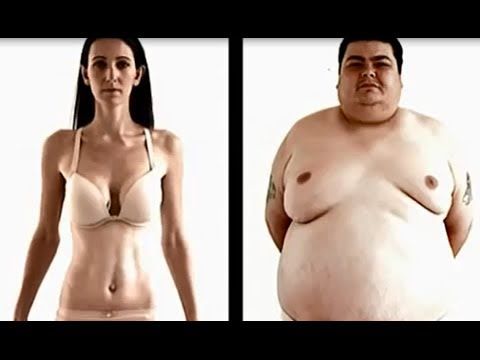 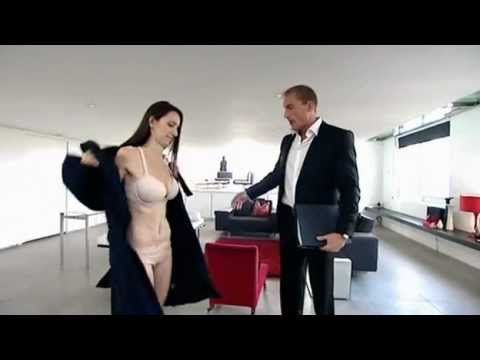 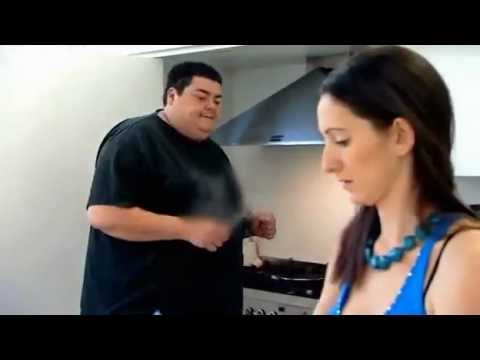 Snack: Raisins (I eat about half at most.) "More fruits. fresh fruits"
Quotes: 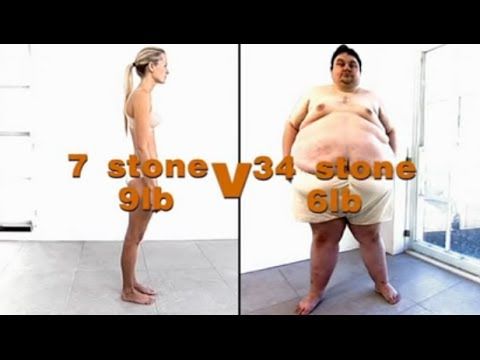 During the diet swap, she eats a bag of crisps and says:

"It doesn't appeal to me at all. And its making me feel quite ill at the moment. Because even if I was starving hungry, I wouldn't choose to eat them."

After the diet swap when she is handed her diet plan:

"I'm really excited about going home and doing my new diet and eating... practically what I like...really what I want to eat... and I can have some crisps and I know it's not going to have a huge impact on me." 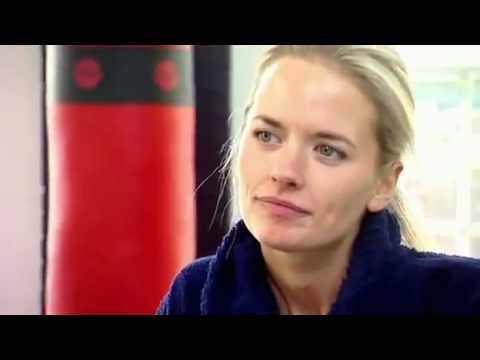 Stats: 27. 5'7". 105lbs. 24" waist. BMI 16. 1700 cal a day.
'Week's worth of food' Tube: Cereal flakes. One portion of scrambled eggs and toast. A piece of ham or a stick of celery or two. Cucumbers. Cherry tomatoes. Tuna. Soups.
Breakfast: Bowl of low-calorie-cereal.
Lunch: An apple and a box of blueberries.
Dinner: vegetables and fish /or/ Ratatouille without pasta /or/ a roast /or/ soup.
Snack: Bowl of strawberries for dessert.
Quotes:

sorry to be creepy but sometimes I also where-are-they-now stalk the skinnies, and:

She writes: "I was on every single diet going including: the soup diet (bad) no carbs, the 5:2. The EVERYTHING!!!! It was horrible. I was anxious nearly all of the time and my heart felt like it was going to jump out of my skin! I love food but everything back then in society was skinny this and skinny that so in my mind i thought "I need to be skinny"!!!!!"

lol @ "I thought I was just extra healthy"

Her instagram transformation has me really intrigued about the subtext of the #strongnotskinny hashtag/movement.

Read an article about it recently. Linking it here so I can find it again later: https://www.nytimes....ieting-age.html

If you had been watching closely, you could see that the change had come slowly. ‘‘Dieting’’ was now considered tacky. It was anti-feminist. It was arcane. In the new millennium, all bodies should be accepted, and any inclination to change a body was proof of a lack of acceptance of it. ‘‘Weight loss’’ was a pursuit that had, somehow, landed on the wrong side of political correctness. People wanted nothing to do with it. Except that many of them did: They wanted to be thinner. They wanted to be not quite so fat. Not that there was anything wrong with being fat! They just wanted to call dieting something else entirely.

Get fit! Be your healthiest! GET STRONG! replaced diet language like Get lean! Control your eating! Lose 10 pounds this month! In late 2015, Women’s Health, a holdout, announced in its own pages that it was doing away with the cover phrases ‘‘drop two sizes’’ and ‘‘bikini body.’’ The word ‘‘wellness’’ came to prominence. People were now fasting and eating clean and cleansing and making lifestyle changes, which, by all available evidence, is exactly like dieting.

She had seen the cultural changes for years. She knew that you were no longer supposed to say that you wanted to diet or be thinner. You had to want ‘‘fitness’’ and ‘‘strength’’ and just general health.

If exercise becomes your entire life's focus, and you're only allowing yourself to "eat the chocolate" or "eat the burger" because you burn it off by compulsive exercise, isn't exercise just another form of purging? smh

Her friend LITERALLY said "If she's been out and eaten a big meal with everybody, she will consciously go and run down to they gym."

This is an amazing thread!

Keep it up! I love this thread! 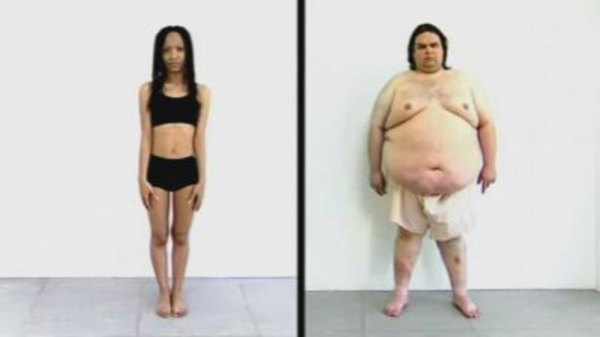 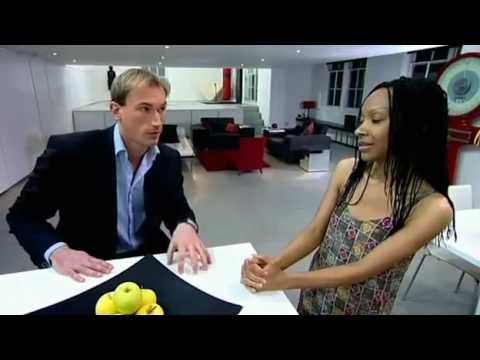 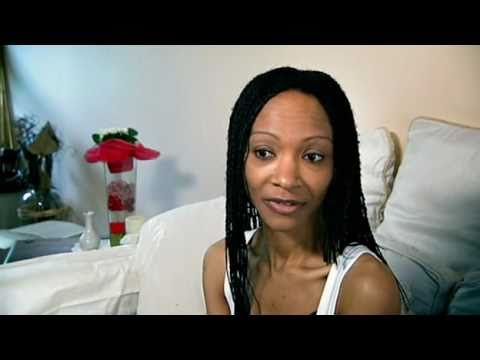 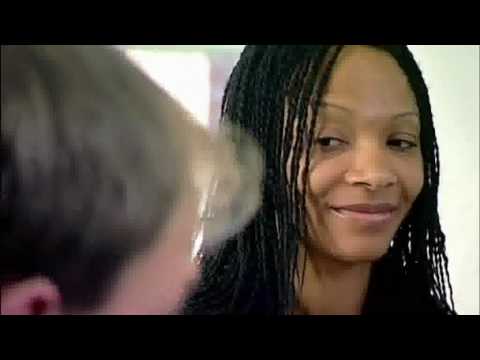 Conversation at the dinner table:

Elizabeth: "That's YOUR opinion. You don't know me. Because I am slim does it have to mean that I have an issue with food?"

Stefan: "Do you have an issue with it though?"

Elizabeth: "You tell me."

Elizabeth: "Don't try to find out anything. Take me as you find me but don't try to go deeper because you're gonna go deep into territory that you don't wanna go into."

"Can we find purpose and fulfilment in life from following our basic instincts, through over-indulgence [...]?"

"...the power to stand our ground, to swim against the tide, to hold onto our beliefs regardless of the opinions of others."

I re-watch old episodes of this whenever my other half is on night shifts... So loving this thread!

Sent from my F8331 using Tapatalk

This thread is my new religion. I love the notes you're providing!

​27 years old.  "Recovered" myself right into obesity.  Refuse to live like this anymore.

I feel suspicious of this too.

And when they say 2000 calories is what should be eaten... like no. Definitely not.

n these people might not even be actively losing, just eating enough to maintain their unhealthy body weight.

This is such an awesome thread, following!

God, that Elizabeth Young chick irritated me and fascinated me so much at the same time. Clearly trying extremely hard to stay in denial about how wack her diet is. Interesting that she wrote a book 0.o 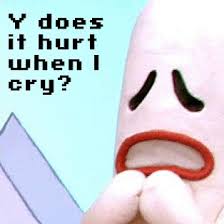 "Yes, it hurts like hell. I'm going to do it anyway. I don't know how to stop myself."

I dont see those Health risks they talk about at a BMI of 17 or 16 though, like the supersizers are WAY unhealthier and the superskinnies seem normal to me, but that might just be my kinda disordered view :-/