8 replies to this topic

Anyone have experience with these salt alternatives? 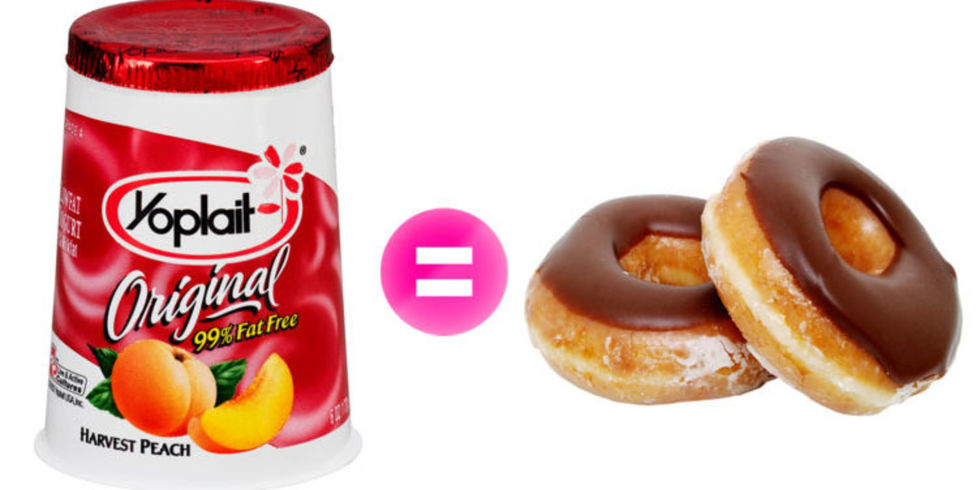 i've got LoSalt, which i assume is like the par- salt version of what you're on about. it's 66% potassium
the salty taste is slightly weaker but otherwise it's great and helps with bloating

Never tried it. I use pink Himalayan salt bc it has a great flavor, loaded with minerals and has never made me bloat. I like the low sodium herbamare too, it has other herbs in it that are naturally salty tasting too

CW: "Bring me Solo and the Wookie."

I ordered some it will be here Monday. I'm hoping it's decent. I like to eat tomatoes like apples but it tastes best to me with salt. So hoping it works out lol. I've heard mixed reviews. I'm not very picky but I wouldn't want a metal taste either.

Remember that humans need sodium, and if you don't eat any premade foods and cook without salt, you might end up getting waaaay too little sodium. I had this happen when I first moved out of my parents and didn't use salt anywhere cause everyone said we get too much salt. Well, turns up not everyone does, and my diet had next to none. First symptoms for me was horrible muscle spams

But probably everyone here is aware of how much they use and need salt lol, but just in case there's someone not aware browsing

"Good things come to those who work their asses off and never give up."

NoSalt is lifeeeeeeeeeeeeeee. For me, a bulimic, or otherwise known as an electrolyte imbalance pro.

I always had low potassium results and therefore they would force me into hospitals and facilities and yuck.

When I began putting NoSalt on already high-potassium foods (no, not on bananas, I'm not that desperate....yet)  my potassium has never been higher (don't overdo it, too high potassium levels are equally dangerous).

- ^ omg why do I sound like those commercial people. BEST PRODUCT, WONDERFUL RESULTS, IT'S MAGICAL -

Personally, I use it on foods I know I will be able to keep down, because I know that daily b/p sessions do their damage. i replaced salt with it

i am one spicy meme

I've used NuSalt, a particular brand of Potassium Chloride that's completely KCl, not a reduced Sodium NaCl + KCl blend. Some places (most notably in the UK) are lame about having pure KCl on the market.

2) It actually depends what you use it with. I haven't used it in a while, but some things I noticed it went really well with, some things not so much. Just because you don't like it on one thing, say french fries, doesn't mean you won't like it on something else, like vegetables.

For those who medically should not be having a lot of salt (hypertension, edema, etc.) it's really awesome.

Keep in mind though important there are some medications where you don't want to have a lot of Potassium. Really important you do some research to make sure your meds don't say to avoid potassium.