Omg :/ my boobs are getting big, if my period comes or is about to come then i’ll have to cancel my weighing-in only after it ends.

I’ll see if they stay the same or not 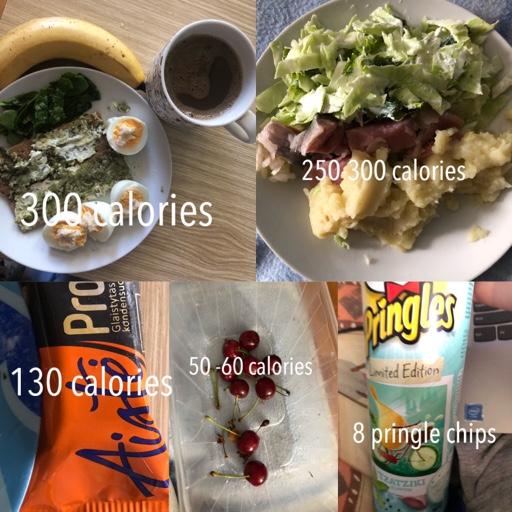 so i am actually deciding to weigh in myself a little bit later, after my period ends and i don't even know when it will start but i feel like soon because it's time in a week so i never weigh myself before i know i should be getting my period because i always gain fake weight before it and during it so it's just u know like pointless to weigh in or to do any weigh in sooooo yeah.. also my intake doesn't have to be as strict as before, i can easily do just 5791 diet which is okay too, but of course my deficits will still be 800-1000 so i will still lose weight but it's just not my time to restrict too much or to weigh in, i also feel a little bit of cramps already but yeah. so i'll weigh in only in like a week or two, and of course i'll still be hoping to be 49kg by that time

i am 50kg right now, so it's good, i will still reach that 49kg with whatever restriction i do, and after that, i'll goooo wild and strict all august and probably a week before that  to reach 47kg

1 user(s) are reading this topic