36 replies to this topic

Anorexia in the Key of B/P Major

Oh guys I know how that feels. Once I'd had muesli and that's horrible to throw up through rumination because of how pointy and sharp all the bits are. :S

But anyways, I walked out to the marshes near where I live and as I was walking back it all started coming up in huge amounts, no-one was around so I just spat them out on the grass etc. Then I walked through a tunnel underneath the road, and suddenly I throw up again. This was some months ago but I'm tempted to go back to see if the stain is still there...lol.


Love you mpa, thanks for everything ♡

Oh guys I know how that feels. Once I'd had muesli and that's horrible to throw up through rumination because of how pointy and sharp all the bits are. :S
But anyways, I walked out to the marshes near where I live and as I was walking back it all started coming up in huge amounts, no-one was around so I just spat them out on the grass etc. Then I walked through a tunnel underneath the road, and suddenly I throw up again. This was some months ago but I'm tempted to go back to see if the stain is still there...lol.


Oh my god you totally should and take a picture lmao I wanna see that!

lol *read here if you don't want to eat* i am hungry no more!

lol *read here if you don't want to eat* i am hungry no more!

My rumination is uncontrollable after ice cream.

I was walking home with friends after getting massive sundaes. I wanted to purge before leaving the restaurant but didn't have time- I'm a slow eater- everyone was ready to leave.

At three different locations in the middle of town, I had to embarrassingly spew this milky, weird mess onto the pavement. In public.

So when the birds fly south, I'll reach up and hold their tails,
Pull up and out of here, bridle the autumn gales.
accountability

I didn't realize this was an actual thing until like 5 minutes ago, I thought it was just a result of purging a lot (maybe it is that too? idk)

I almost had an awkward moment earlier in front of my parent figures, both of whom know about my ED. It wasn't terrible, but it would have been weird because it was raspberry diet coke and tasted quite acidic. I choked it back down though

And then in front of someone else, I was just talking to them, and as they were saying something back, I thought I was going to just have a silent burp (and I can normally tell the difference!) and suddenly a huge mouthful of acidic as hell something or rather filled my mouth and I swallowed it right away, trying to hide the look of shock on my face xD

But nothing terribly embarrassing.. yet!

If you think you recognize me, say hi!

I have very weak coping skilling

Trigglypuff, stop being jealous because you're lonely and have no one to love.
Shitting on someone's happiness and achievements is one of the most pathetic things a person you could.
Being a bitch won't get you laid or help you lose weight.
Fuck off.

I was at a wedding, and suddenly felt dinner coming back up, rushed to the bathroom, but didn't make it to the stall in time. I threw up somosas, daal, and chicken tiki masala (it was an Indian wedding) all over the floor; luckily no one was in the bathroom and I was wearing a short dress. I cleaned myself up (luckily it was only a small amount of spatter) and hightailed it out of there, luckily, there were enough drunk people at the reception, that (when I overheard the staff talking) the staff at the reception hall thought it was one of the drunk girls (which made me laugh so hard inside).

I remember way back when it first started happening to me (about 6th grade) I was sitting in class and it happened. It was awkward because it wasn't a small enough amount to just swallow but it wasn't a huge amount so at least I didn't projectile vomit all over my desk, but I was just sitting there for a minute with a bunch of vomit just sitting in my mouth and I just didn't know what to do so I just ran out of the classroom into the bathroom to spit it out...

It was so gross just sitting there I guess I felt too embarrassed to just go to the trash or idk I wanted to do it in private I suppose.

Also I relate to some of you guys who spit it out as your walking or biking etc, sometimes I do that as well if I know I won't be able to purge soon.

I was making out with my boyfriend....

And that's all I'm going to say on that subject.

I was making out with my boyfriend....

And that's all I'm going to say on that subject. 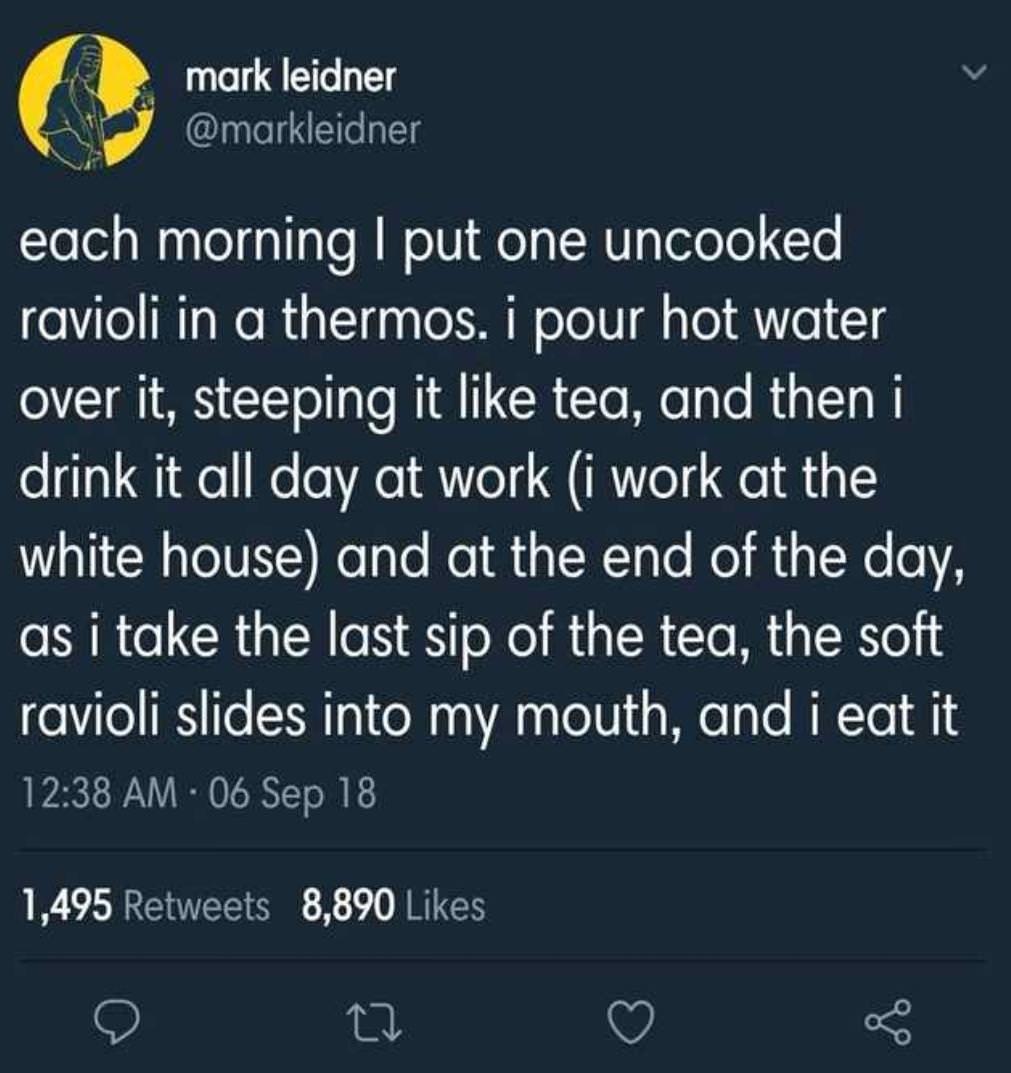 One time after "eating" I was talking to my boyfriend and all my food just comes barreling out of my throat.. LOL
I was mortified.

I bought some donuts at the gas station and I didn't realize they were moldy because I was binging. I got 2 donuts in and I looked down to grab another (I was on a binge spree) and I realized the entire container was covered in mold! I hadn't even tasted the mold because I was too busy being fat....and it was a TON of mold...I took them back to the gas station and they offered to give me a new container. I took it but I don't think I can ever eat donuts again. At least it gave me a reason to purge.

going for a walk with my family after giant christmas dinner and sneakily purging via rumination over into the snowbank... and then sneakily spending the next three months shooing my dog away from the same snowbank as the snow melted. goof move to be sure.

I can't believe how nasty this is written down haha

I HAVE THE BEST ONE.

When I was in hospital treatment on my discharge day the final meal I had to eat was afternoon snack. We decided to make those peanut butter marshmallow squares bc I was the peanut butter queen on the unit but I had never had them before. The nurses made us eat huge pieces and I found it sickly sweet - I was really struggling. Bc I purged so much I was (and still am) prone to spontaneous vomitting and I literally puked all over myself, my least favourite OT, the floor, the table, etc. All the nurses rushed to clean it up and I had to go change before getting picked up.

Talk about making an exit

2 real 4 me. I feel like im going to get rennets esophagus from the acidic acidy acid so low on the ph scale I must find baking soda and water to neutralize my "puke throat splashes".

and yet I still will eat acidic food/stomach irritants...

I was up late last night I was awake but sleepy so I was a tad uncoordinated and I chucked up some protein bar from chocorite on the floor then nearly slipped on my ass from me forgetting to wipe it up. that's karma for me eating when I wasn't hungry and being gross leaving pyuuk behind. im an acid spewing upright pig

My boyfriend knows I suffer from this, doesn’t know what it’s called but he knows I regurgitate chewed food. I just ate cereal with him and we’re kissing, we stop for a bit, i regurgitate, swallow, and we continue kissing. He says “mm you taste like cereal” and it’s awkward cuz I didn’t have the taste of cereal after I ate but before I regurgitated, it doesn’t just appear out of no where. I said “yeah i just threw up in my mouth”, but he doesn’t care I guess and continued kissing me.

Back to Rumination Disorder