198 replies to this topic

I lost an average 3lbs a weeks by eating 1000 caloires a day plus working out so I would usually have a net amount under 1000. I'm on my feet all day at my job so that helps I guess. I'm also vegan and only drink water. I love drinking diet soda but it makes me to bloated and I just prefer water.

I lost 10 pounds in two weeks from eating 500 cal a day and snorting coke.

The fastest way was when I did not eat anything which as years ago, and I did lose a lot of weight, however I was force to go to see a doctor and recover, now I find that restricting helps but it just to me was not as fast as it was, when I did not eat at all.

Weight Before Period: 120 (Not my best weigh in but for now it will have to do,  and with my period starting any day now, I am just going to try to restrict till it startst)

Out of sight out of mind! ( My thoughts on hiding food)

Chocolate a moment on the lips, but a life time on the hips! Pasty Stone

I lost weight really fast by drinking black iced coffee and eating oatmeal. That's literally it! I didn't add any sugar or anything so it was just plain, but you get full fast. It's also important to mention I was exhausted the entire time I did this. But the results lasted, so that's good!

what app were you using? i’m looking for a new one hopefully it will work!

up the movement, decrease the calories

I lost about 4 pounds in a week from just drinking Diet Coke and mostly water and eating a bag of sunflower seeds. But I also obsessively exercise and had no motivation to do literally anything else.

Eating nothing all day except for veggies and bit of fruit for dinner for a few days...I can lose about 1 kg each day in fat not water. And walking a lot too

Both of these had me losing at crazy rates.

Going to uni, over 17 hours of classes. I ate twice a day (snacks, under 150 cals) and if I ate a meal I purged it all up. I lost almost 40lbs in three months, but I also lost my hair and started to look like a crackhead lol even tho I was 156 pounds, now I’m 168 and want to die 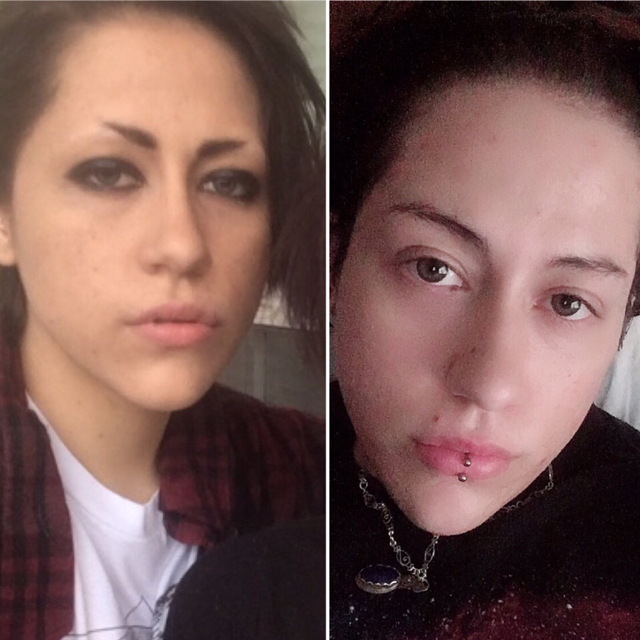 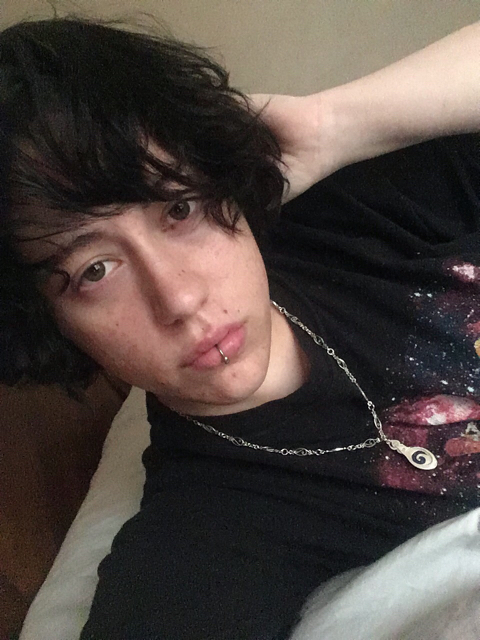 "the ground keeps quaking, i collapse on my own, mute. louder than bombs, yeah"

Restricting to below 300 and exercising for 2-3 hours. It was the fastest I lost weight.

Though the side effects are really, really bad. I was on the verge of fainting almost always and the urge to binge is really strong too.

I lost 7kg during my 17 days stay in Napoli (vacation) by eating about 500kcal a day and walking about 40.000 steps every day (uphill and downhill all the time).

- no exercise more than normal: cycling to uni for 10 minutes there and back e.c.t.

I’m in the same boat as you,
I lost a lot of weight on a high protein diet during my last relapse. This time, I’m eating less than 500 calories but it’s through mini binges of mainly junk food.

I’m going to change my diet up now and eat more protein and veg because this definitely worked for me last time-even at a low low weight.

I once lost 15 pounds in a week by fasting and drinking two gallons of water a day, pretty painful once you hit the second gallon but worth it, it was a quick fix type thing and now I'm at my lowest weight (165)

I tried water fasting and kept drinking water all day non-stop because I wanted to eat. When I looked around online I found out about water intoxication (from health sites and from articles about people who died from it). I don't know what average amount it takes, or how fast, but the basics of it are drinking too much water in too short of a time span, and people have died from it. I imagine if you didn't die you could end up brain damaged, but I don't know; the only articles I read about actual cases of it were fatalities. A lot of them were marathon runners, because they would finish a race and chug a bunch of water really fast and then die. But it can happen to anyone, it's the amount water and the speed of intake and I guess that could be either chugging it (like after a race) or that would include over hours if you drank water consistently, which could I'm assuming creep up on you.

So I guess when I water fast I'll make sure I get enough to be hydrated (and replace water from food that's not coming in) but not an amount (e.g. overusing it for hunger) that could cause water intoxication. I need to look up the amounts and averages, I read that stuff years ago. 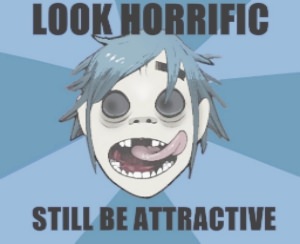 it looks like you have reached a plateau, you have to give your metabolism a boost

Also tagged with one or more of these keywords: Anorexia, Ana, Weight loss, Tips