I have the urge to be tube fed? - Anorexia Discussions - Forums and Community

I have the urge to be tube fed?

30 replies to this topic

Okay so before someone goes off about how bad ng tubes are and how I don't want one, trust me my dudes, I know.

So I had a massive relapse with restriction that lasted around a year where I lost like 40kg and ended up not so good. Had a blood sugar of 2.0 so of course I ended up tubed. It was an awful, traumatic experience but the relief of not having to make the choice to eat/not to eat was nuts.

So I've had a 3 week IP admission plus psych admissions and I'm meant to be starting IOP really soon.

Had some life stressors and have gone downhill big time. All I want is to not have to eat ever again. I despise the actual process of chewing and swallowing. I find it exhausting and unnecessary but I can't function on no food/water. I have appointments, family, a house to run. There's no way in hell I could gett away with starving to non-existance.

So yeah I'm resisting the urge to buy a ng tube, insert it myself and go nil by mouth lmao.

Kind of just hoping I'm not the only one??

No, I never want to see an NG tube.

I don't feel the need to put food in my mouth for the rest of my life.

I'm much more into the empty feeling.

Feeding tube terrifies me. I understand where you are coming from, and I might feel that way if I’d already had one in me, but ahhhhh no i can’t deal with even the thought of it.

I totally understand this. I don't like the process of eating either. I feel gross and question my existence and if I really need food to live. I thought about this many times. It doesn't scare me because I have had a tube go down my throat before (doctor's appointment about my stomach) so it doesn't really bother me, the thought of it. I'd like to control my caloric intake though, I wouldn't want it to be so high like they usually use. But yes, I know the feeling.

Veg with a Vegan flare

I get you. I have had the desire to have one too lately. The last time I was in treatment I didnt have to get one, which makes me feel like i failed. It sounds messed up I had I know. I have had a tube a couple of times before. I want one again.

Omg. I seriously felt that I wrote this. Its so so me to a T. I'd much rather have naso again than have To actually make myself eat. You are right, it's just exhausting. I'd much rather just be tubed so I dont have to even think about what foods I should have for the day. I have been tubed quite a few times in the past 4 years. My last time was May just been. I dont want to have to be in hospital though where they control the calorie amount, but rather at my apartment with me controlling it. I even asked my Dr recently, but she said no. My bsl's have been bad this past month too and yesterday I had 2.7 reading. I'm not diabetic either.


"Now you see, the world is full of temptations. They are wrong things that seem right at the time" - Jiminy Cricket in Pinocchio.

have you heard about breatharian ? > https://www.gq.com/s...ink-air-is-food

Instead of eating I've flipped over to an all liquid diet.

It works for me b/c I don't have to chew anything.

Plus I don't have decide what I want to eat.

I'm planning on weaning off of the liquids to a water only diet.

I'll wind up in treatment but I'll fight before I allow anyone to tube me.

I'll get my assed kicked but I will resist.  I know how much pain is involved in being tubed.

No thanks, but I get why you feel how you feel.   I'm just a chicken!

I've been to treatment 10 times in the last 4 years, and have avoided the tube each time. It looks beyond miserable, I'd never want that fucking tube. Ever.

​Yes I have really put my body through soo much shit

The tube while traumatic and terrifying has some upsides. I feel less sick but don't have to feel the guilt of eating past my limit. Probably wouldn't work if I bought the tube myself though cause then all the calories would still be my fault.

i feel like if i was forced to have a tube i'd be more 'serious'. rn i feel so fake

I have such a strong gag reflex that I end up sore when an NG tube is inserted. I choke, cry and turn blue with these things. My nose also bleeds. Nope, the only time I had one of these things, I was tortured thus I never want to go through that again. I try to stay safe and stay far away from anything that would lead me to that path. I understand the pain that the OP is going through; it's been a terrible week for me with a bit of depression still lingering but I don't think I could place my own NG tube and hope that I don't have to go through that again. To the OP, try to reach out and get some help short of an NG so that you can be kind to yourself. These EDs are hard and painful enough without physical torture. The mental torture that I inflicted upon my self this week was hell and I understand your stress and feelings.

I totally get you, but I'd rather have a G and/or J tube, cause no-thank-you shoving tubes down my nose. But again, with my own self controlling what/how much goes in (also maybe it would allow me to vent all the gases that have built up in my digestive tract so I don't look pregnant every time I put on a leotard despite having chest rib visible?)

Fuck i feel this so hard
I mean, the tube is terrible but eating is just...tiring. Like, hhhhh

I will reach my goals.
So will you. 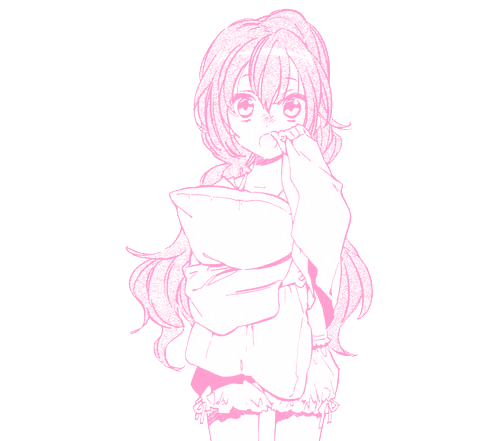 I totally agree that chewing and swallowing is a waste of my time.

It  makes me feel like I'm at the bottom of the evolutionary scale.

maybe it's like wanting someone to care for you?

gods, i understand this. I mainly want a tube for the feeling of it as opposed to getting nutrition in. the sore throat feeling is kind of appealing. And, not gonna lie, i would like it to prove i'm sick enough .  i did ask my doctors about getting one from home, since i struggle with solids and all, but i saw a shit GI doctor who basically said that if i wasn't going to eat, then just don't eat.

Feeding tubes DO o'T have to hurt when they're inserted.

But doctors and nurses tend to make it painful as a reminder not to repeat the same behavior.

But that's just abusive immaturity.   They have no right to MAKE it more painful.

I had a nurse that was pumping my stomach after an O.D. and they def. made it more painful intentionally.

They really crammed up my nose and into my stomach.

I get it. When I was tubed, I hated every second of it, it hurt and I hated the loss of control. Now the loss of control almost seems a little appealing... if I could just be told what do to as far as calories go through a tube, I wouldn’t have to worry about too much, too little, safe foods, binging, purging...I’d just have to do what they said.
The worst part about when I was tube fed though was I wasn’t in an ed hospital so they took the tube out and reinserted it every time they used it... they did this for every meal not finished 100% and every purge so sometimes I was getting tubed 3-4 times a day. They didn’t X-ray it or anything like they’re supposed to, they just put a stethoscope on your stomach and bolused a puff of air into it and listened for the air. I got so many nosebleeds and it hurt so bad...they used a big tube not those dainty ones that I see on here. Pic in spoiler sorry it’s so unflattering
Wow #tubeflashbacks 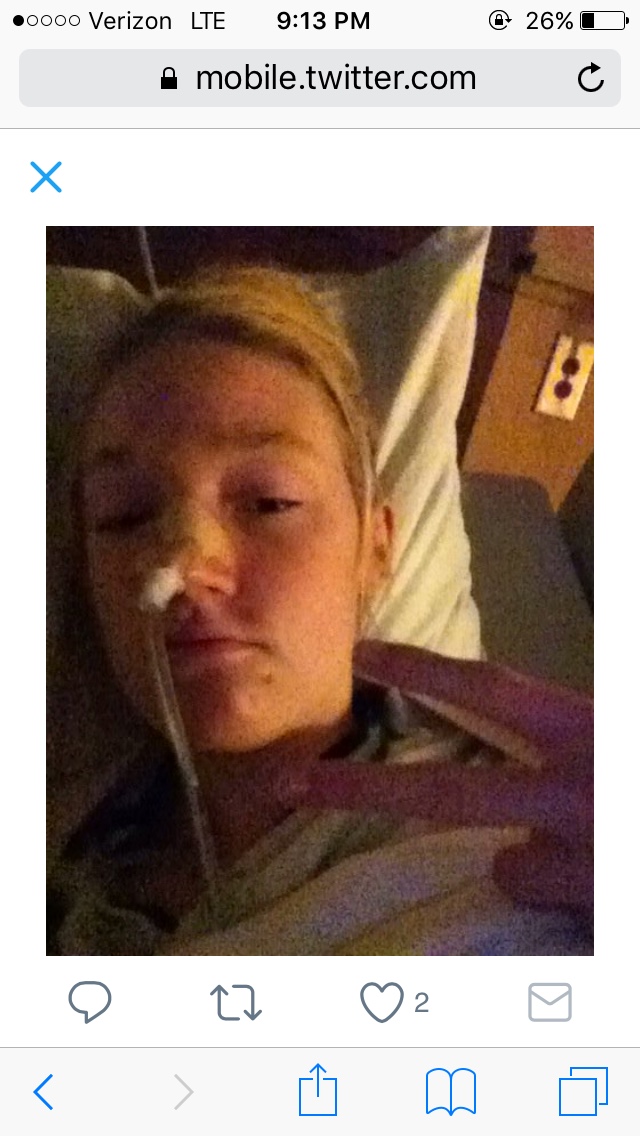