My new goals. It was a mind-fuck trying to do this on a whiteboard lol. Sloppy handwriting cause I lost patience but oh well at least it’s done. 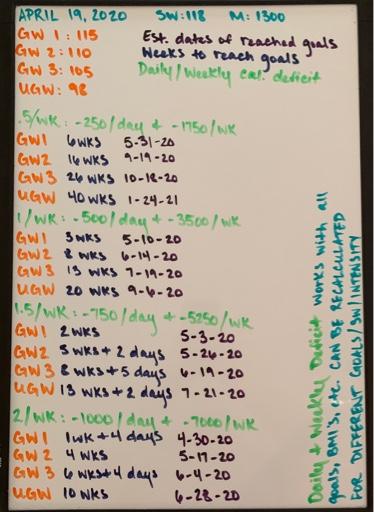 So at like 3 am I heard this weird banging sound, it was almost like someone was trying to get through the front door. I walked to the steps to the entryway and heard it stop, then there was high pitched squealing. Of course I screamed and ran cause at that point I realized it was a mouse.

I’m deathly afraid of those greasy little things. Another time, I went to feed my dog and I picked up the 50lb bag and right as the last bit of food fell out A MOUSE jumped out like inches from my face

BMI is 18.8. Dad told me “you look like you’re doing good but jeez you need to eat” like you which one dude lol. My fiancé just praises me and wants me to lose weight so I can’t help but be a little impatient with how slow these last two weeks have been. I’ve been so weak though. 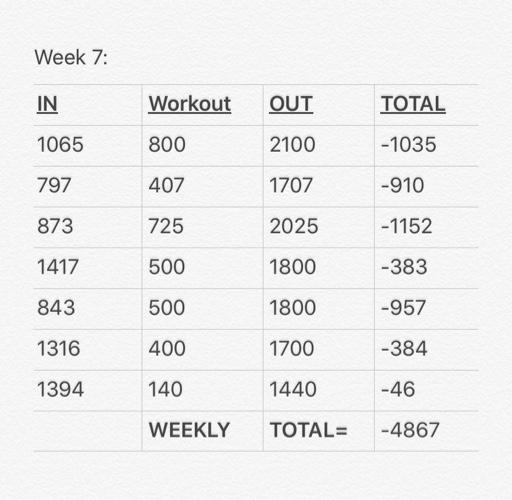 Never said I was photogenic 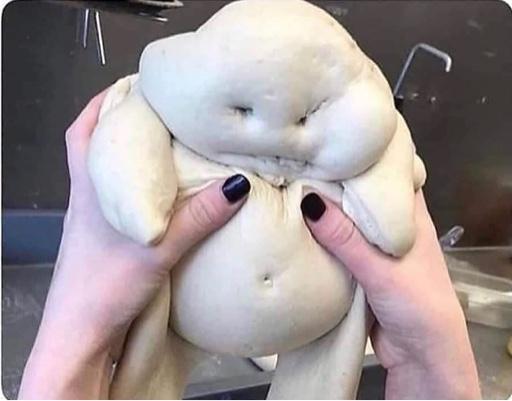 Okay so I really screwed myself over for being so lazy lately. God why do I do this. I just realized that I’ve probably been so moody because up until last week I had hardly exercised.

I have been so unhappy for so long, I don’t think it’ll ever come back at this point. I thought things had gotten better in the past off and on but I’m really starting to question if I just convinced myself that. I thought I would grow out of the sadness and that it was part of growing up, just a phase that wouldn’t last. But no matter how hard I try it doesn’t go away. I don’t want to try being happy anymore even. Everything is so exhausting. I feel so guilty for being so annoying, I look back at conversations and pictures and feel so stupid because I’m such a spazz. I irritate myself so much. I want to evaporate. There’s nothing that could make me happy anymore. I feel bad for being such a downer and acting so stupid. In a weird way I feel like I’m almost trying to make people feel bad for me sometimes somehow. I know my dad loves me and I’m very lucky to have him, but it’s like even though I know that, I can’t feel it. He’s been the only person I can go see and feel better but now I don’t even want to see him because I feel like I bother him and it feels too much to try and paint on a happy face. I’m lost and I feel like I’m floating through the days at this point. Even just trying to smile or laugh is too exhausting. I don’t know man things just are not good right now. My fiancé is bored with me. I can tell by the look on his face that he’s tired of dealing with me and he’s annoyed that I’m such a downer all the time. I know he isn’t attracted to me anymore, if he ever was to begin with. God I’m so frustrated with myself.

Sorry if anybody reads this I know it’s kind of depressing and “poor me” but I just wanted to put it into words.

Okay. So I went from 120 to 118.6 so that’s better. We’ve been smoking to celebrate t since we figured today is like a once in a lifetime date

Last night huge mistakes were made. We smoked then ate ice cream with Oreos and chocolate syrup right before bed. This morning I woke up obviously looking like a whale that had washed up on shore and been in the sun for a couple days, bloated and about to blow up if someone pokes me. NOT feeling good. I told him “man I feel extra fat today, knew I shouldn’t have eaten that ice cream since I didn’t workout” and he goes “oh, like ‘Gigantor’ on night at the museum haha” (!!!!!!!!) I’m going to make myself pay today

Railed 10mg Vicodin after getting pretty stoned. Then sat and drank. 5oz vodka and 3 beers later. Went in and ate pizza and....oatmeal??? What the fuck Ali

Just kidding y’all I weighed myself after eating and drinking 3 bottles of water with a Diet Coke and I am very ashamed now. Anyway still super bloated and it hurts so idk. On top of that, not only am I ending the week poorly but with a fuckin SURPLUS of 800 so yeah I’m a failure hahaha.

And I am now realizing I forgot to take my birth control one day cause I went to take today’s and it was the one for yesterday.

wonder when I screwed that up, I know I’ve taken them the last 3 days. Oh well I guess.

I have today and tomorrow left for the week. If I want to lose a lb still, I have to have a deficit of 2350 both days. Part of me wants to slap my Fitbit on to see what I burn from walking and running around cleaning all day but I just don’t trust it cause it overestimates I think. Plus I’m embarrassed cause I’m not skinny so if people see me wearing it I’m afraid they think “aw look at that poor flabby sack of sadness trying to lose weight” and they think I’m just pathetic for still being big lol. I used to wear it on my ankle in my steel toes so nobody would see it and also I felt it was more accurate cause if it’s on my wrist it counts arm movements as steps. We’ll see what happens.

On Wednesday we went for a 4-5 hour ride. Idk I lost track of time especially when we went back to the lake. I picked up garbage for idk how long, but I didn’t have anywhere to put it all so I made piles. Man people are so disgusting it’s really sad, you don’t realize how much trash is around until you go around and really look. So this weekend I think we’re going to go back with trash bags! It’s so satisfying once you get a lot of it, plus it gets me walking a bit and idk if anyone on here has ever walked in sand with steel toe boots but it’s a little harder to do haha.

super bloated. 119 with clothes on this morning.

I think you are doing it great. Sorry for the bad days but the bad ones will make you shine in the good ones

I think you are doing it great. Sorry for the bad days but the bad ones will make you shine in the good ones

Aw thank you so much!!

Back to EDNOS Discussions