Tell me about your tattoo plans! - Page 2 - The Happy Place - Forums and Community

Tell me about your tattoo plans!


51 replies to this topic

i really want a snake of words - bad words about myself ofc.

I have a semicolon tattoo already that has a heart beat that I designed myself. I got it when I was 15. I reallly want a little planet or something (cause I am obsessed with astronomy and want to be an astronaut or work for NASA one day) on my collarbone when I turn of age cause my foster parents won’t let me get one now

. I’ll probably save that tattoo idea for when I hit my ugw, whatever that may be

When I get away from my family I'm planning on getting a small bird tattoo on my wrist to signify freedom. I don't know why, but the thought of being free flying and not tied down to any one place is beautiful to me! 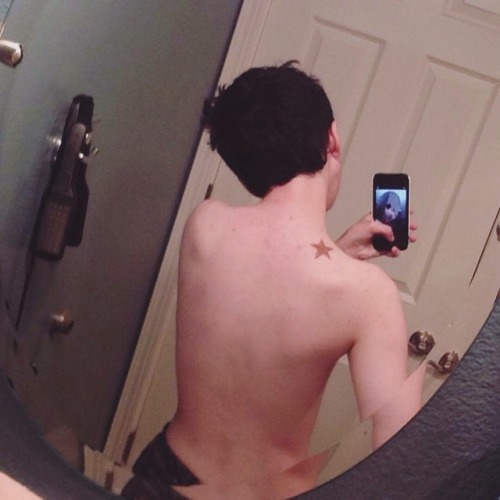 do you have PPE for self-esteem?

I want to get a snake tattooed around my bicep, a small heart w/ arrow on my upper thigh/hip bone area, and a quote from one of my favorite songs on my leg perhaps. I love tattoos!

You only hear the music when your heart begins to break.. 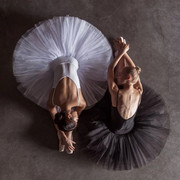 I'm coming around to the idea of getting another tattoo when I reach my ugw. I like this one: https://www.instagra.../p/CDmw2n9DVt6/

.. and I'd like it to be a rendition by this artist who works in my city: https://www.instagram.com/tattpupp/

I have a small one on the inner part of my arm already but I sort of wish I didn't have tattoos at all? Since I have one, might as well embrace it! 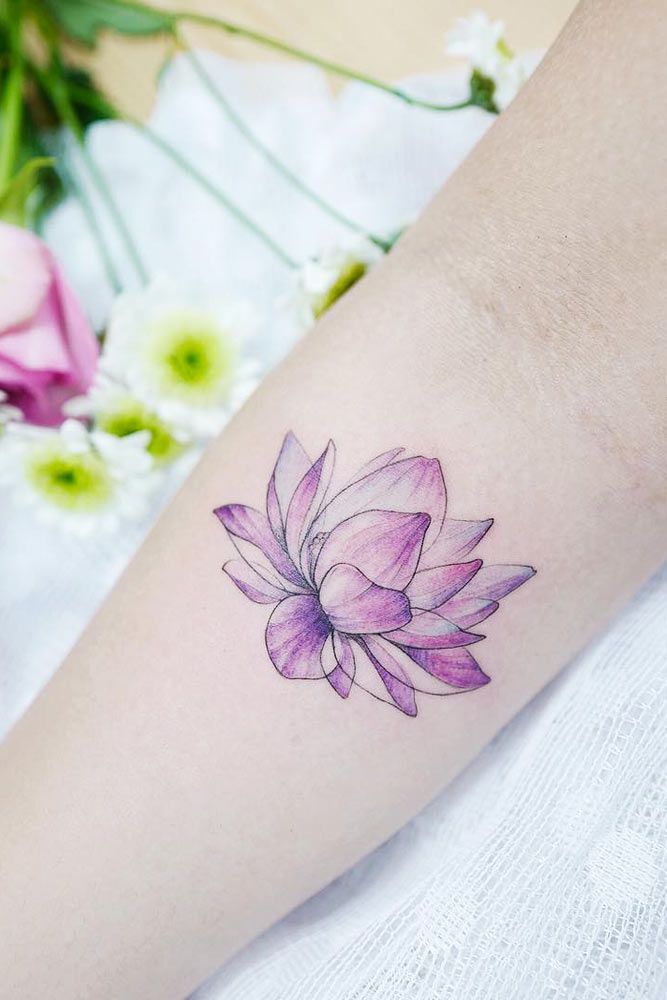 I love this maybe on hip not arm though. 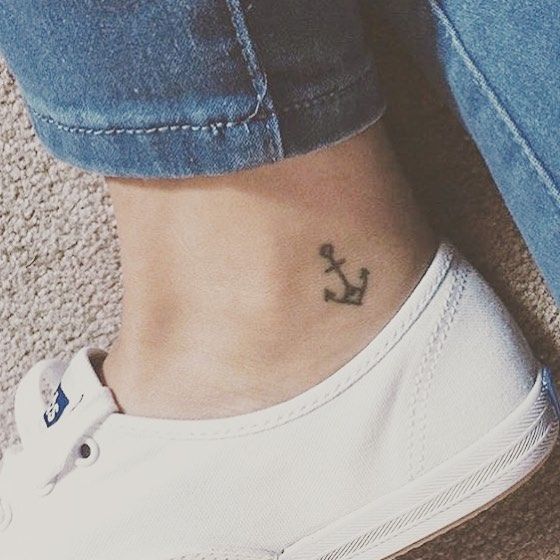 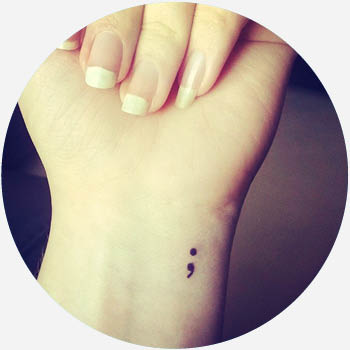 I'd like to combine this with the one below for back of my neck. 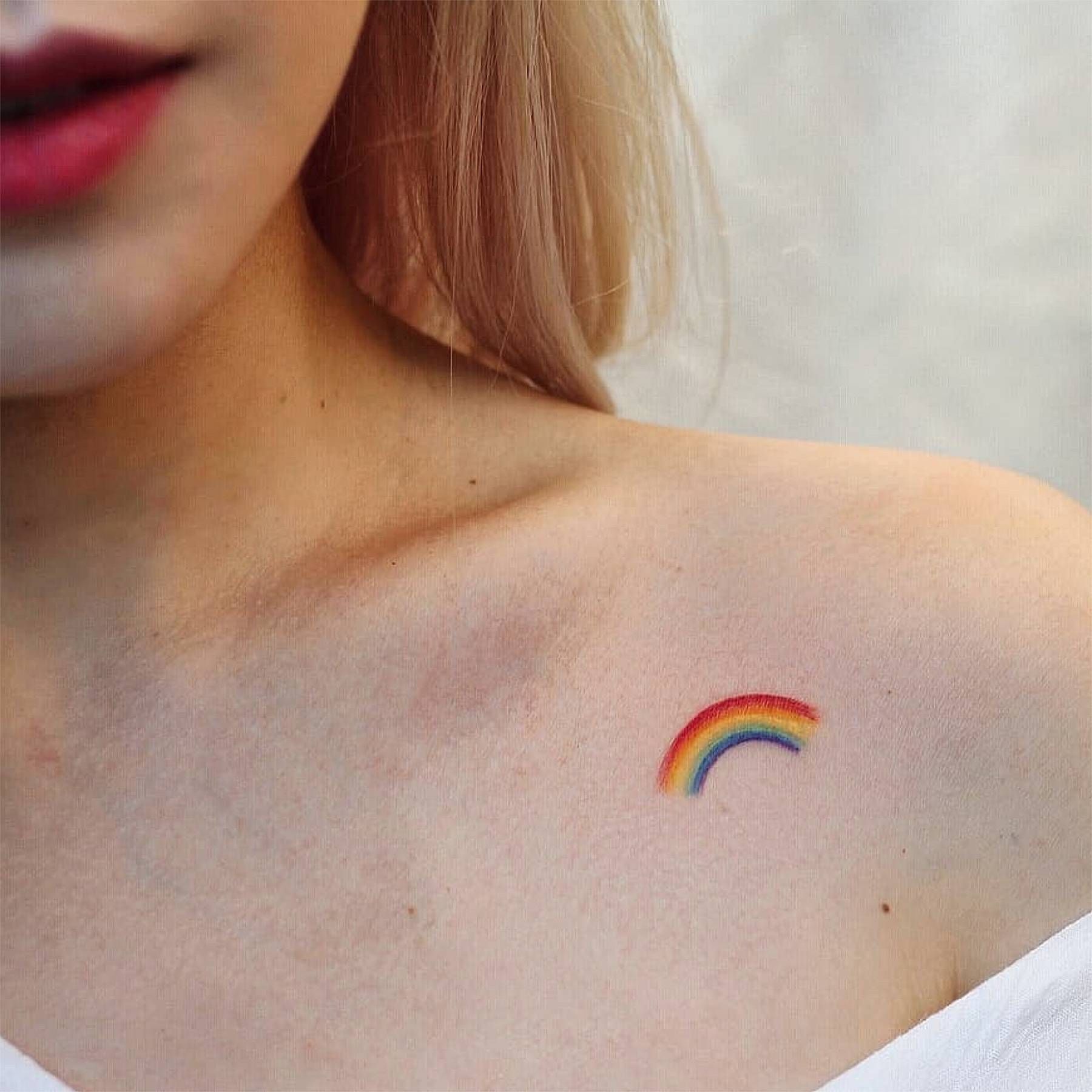 I think I'd go for ankle again rather than collar bone but I love the idea.

, I just have a small music note behind my ear at the moment. 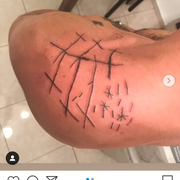 I have two tattoos atm but I'm getting my next one in two weeks. It's a mandala/lotus type thing over my self harm scars, not to cover them but as a symbolic meaning/reminder, the lotus flower has it's roots in the mud but still rises through all that to the surface beautiful and pure.

After that the next will probably be a text saying "The only constant is change" which resonates deeply with me.

Also want an owl, some music related things, an astronaut, an atom, the Cygnus constellation (where the first black hole was discovered) (yea I'm a science gal) and some more will probably also be in the future.

All my files erased

I really want to get a spyro the dragon tattoo.The first thing I ever wrote was a fanfiction of Spyro the dragon and here I am teaching English and working on a novel.

i really want a butterfly so bad!!! i will do it someday soon

I don’t have any tattoos so far but I want a full back tattoo as my first honestly. I’ve wanted this for two years already and I think I’ll finally get it at the end of next year. I want a full back of a black snake with an emerald green eye. Emerald is my birthstone and I think green and black look really good together. Snakes are a symbol of courage for me (plus a way to embrace my inner slytherin). I also want to get a few details around the snake, not yet sure what though. I know a lot of people get florals but it’s not my style. Maybe stars?

Okay so I want a KMFDM inspired tattoo (the lead singer designed it for me), I want a happy mask salesman tattoo from the legend of zelda majoras mask, a memorial tattoo for my cat who passed away and a katana (samurai sword)

I wish I could have a tattoo like Hyuna has. The one with colorful faces - but mine would have a bit different version:

yellow (poker face? - don't know how to call it)

I want to get a small circle on my arm write above my outer wrist, kinda like this one: 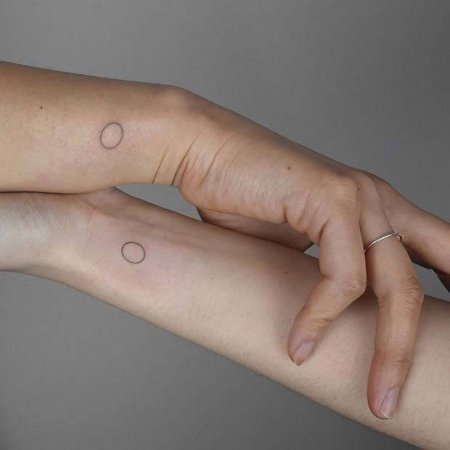 To me it symbolizes the circle of life.

don’t wanna add pics rn but!!! was just talking to my bf about this yesterday.

i already have a couple tattoos but i want these:

chasing a body i know that i'll never outrun.

I also want a tattoo to remind me of my dad who passed away. My sister and I are thinking about getting matching tattoos for dad.

Back to The Happy Place