2 replies to this topic

tried twitter but it was full of cringe 13 year olds larping like they're regina george from mean girls, or brainlets who say shit like "55 kg is fat for everyone" while not realizing people above 4'11 exist

/fa/ is dead, and it's only twinkposting, or that one guy who has a fetish for saying coffee makes you fat

so mpa it is, once again

gw for the end of december is 55kg

gw for end of january 50kg

gw for end of february 45kg

carnivore because vegetables make me literally ill, bloat, gain weight. tried veganism, yes, """"correctly"""" and it made me sick to the point of suicidal

aka, aside from supplements, coffee, i only eat animal products. quickest way to lose weight if you're not broke and can afford beef.

liver 6 capsules: every other day

i won't do an accountability thread or whatever because again, ocd 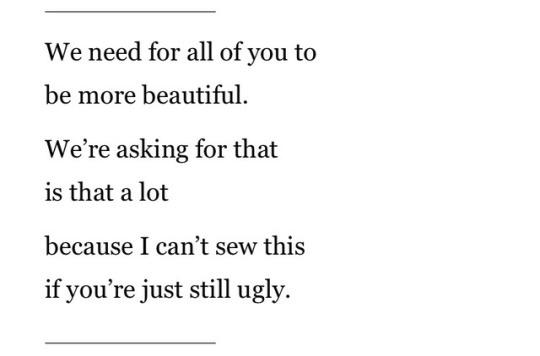 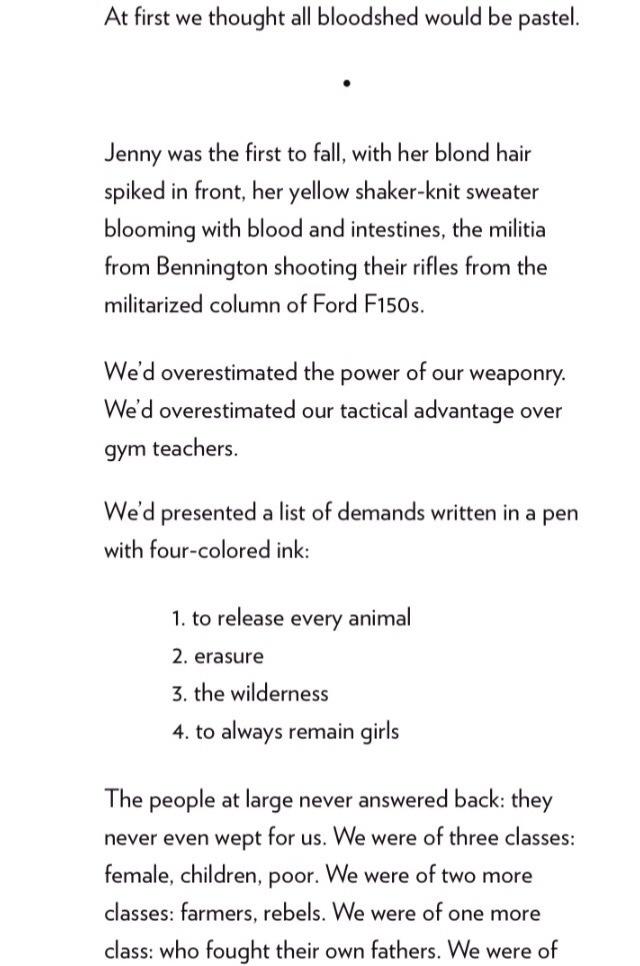 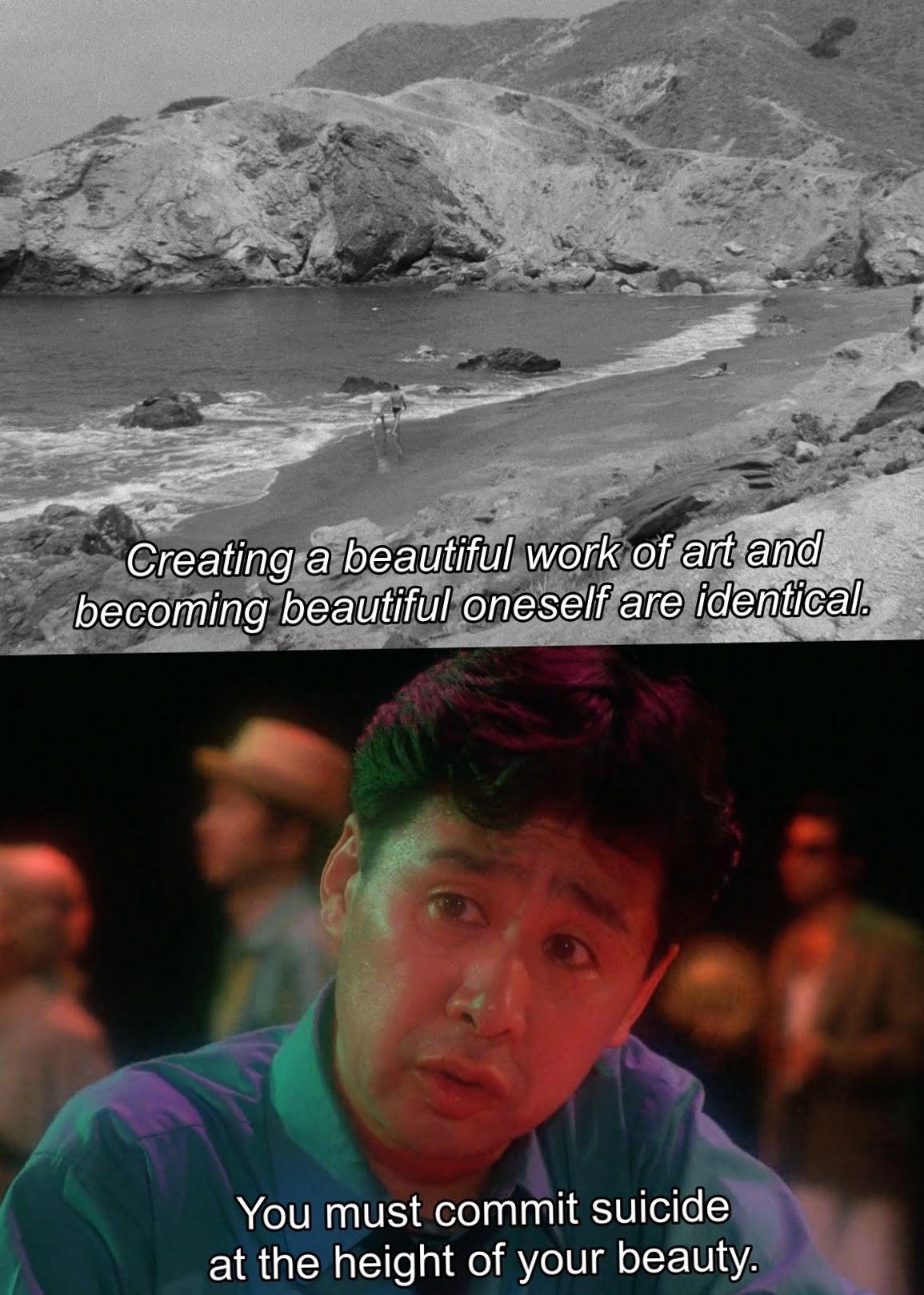 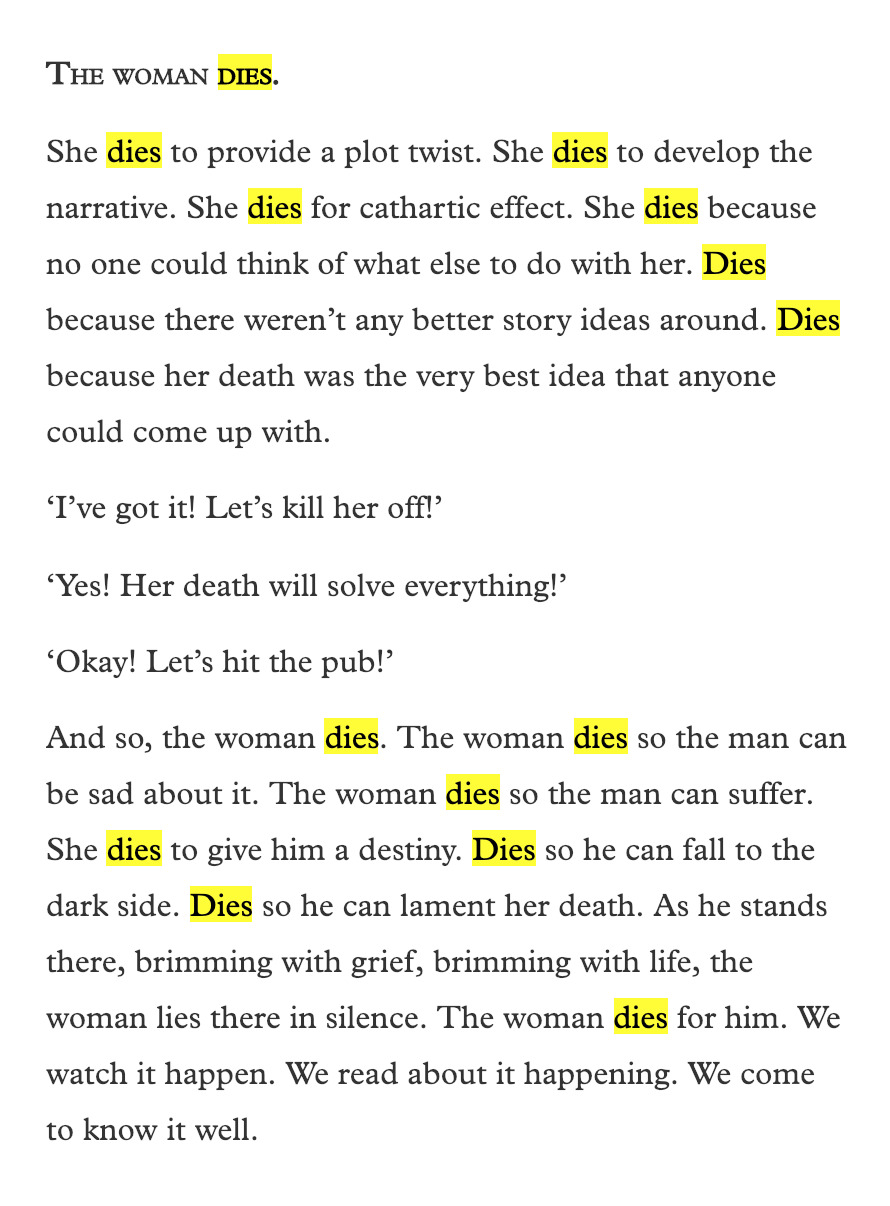 I think I made it very clear
You couldn't hate enough to love
Is that supposed to be enough?
I only wish you weren't my friend
Then I could hurt you in the end
I never claimed to be a saint
So break Yourself against my stones

And spit your pity in my soul
You never needed any help
You sold me out to save yourself
And I won't listen to your shame
You ran away, you're all the same

i do not have discord anymore, only way to reach me is skype(dm to ask for it) or instagram below or my twitter twotter

if i ever disappear , know i love you all.

thank you! it's funny rn, going through a lot of old forums i used to post heavily in and remembering how different it was to have an eating disorder in uni, vs as an "adult" who has to focus on paying bills first

Also tagged with one or more of these keywords: introduction