any anime character that triggers you? - Page 10 - Anorexia Discussions - Forums and Community

any anime character that triggers you?

Vash from trigun. In childhood I looked up to his body a lot

Recovered from purging, but still on that binge restrict train.,

Yo I low key wanna be Rock Lee

Sent from my PVG100 using Tapatalk


I told my boyfriend I wanna be rock lee and all he said was ‘but your not a boy’ I’m like CHALLENGE ACCEPTED!!! Lmao

Truth and starving are my Nindo, my ninja way!

you will burn for eternity...cowards

lmao I don't remember the last time I watched anime but in middle school I was obsessed with tokyo ghoul and juuzou suzuya. one of my first gws was 103 since that was his weight.

oh my god i'm gonna barf in my mouth why would you do this to me. you just made me remember what I was like when I was 12

✩ watch me get fat on my accountability ✩

All the Eva gang in general 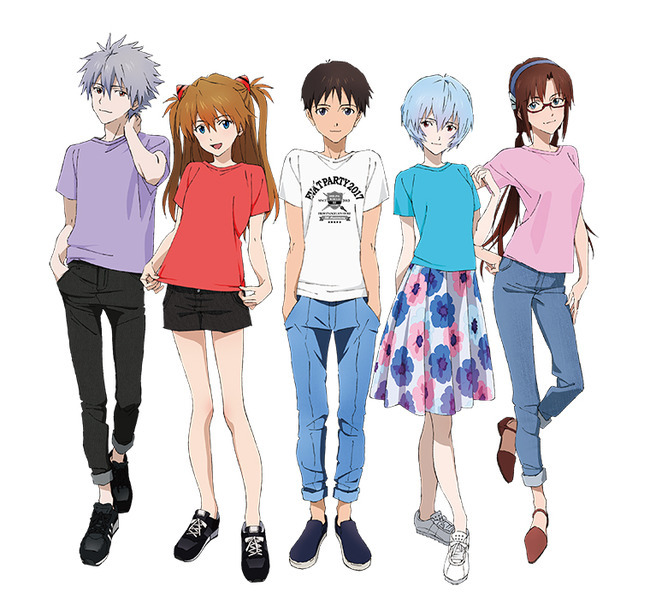 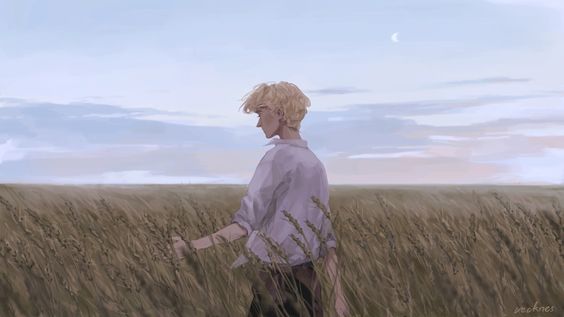 bump bc this thread is cute af

Yoite from Nabari  no ou Ciel from black butler even tho I’m female? Something about how small he is just makes me wanna shrink into myself and pull out all my organs

Ciel from black butler even tho I’m female? Something about how small he is just makes me wanna shrink into myself and pull out all my organs 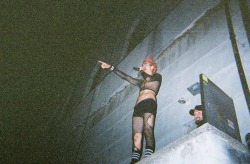 No one else is mentioning Fate?! All their stats are listed in game and nearly every character is underweight, makes me feel like shit looking at them.

Why get creative, just be basic 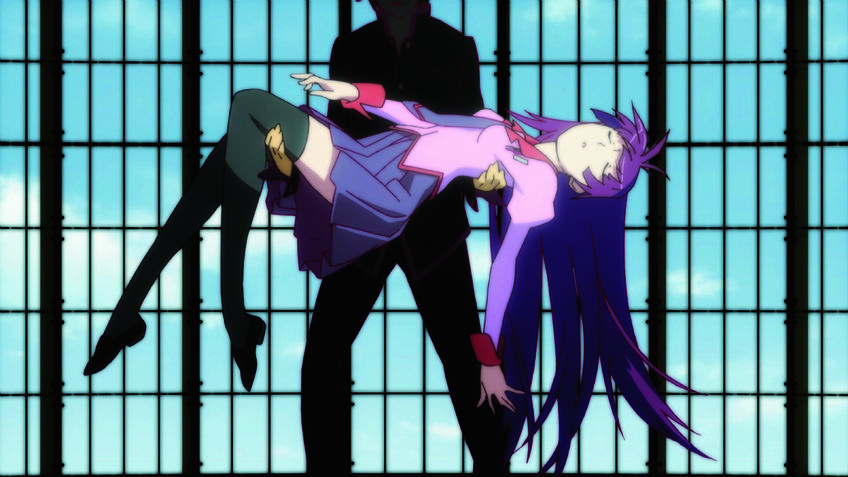 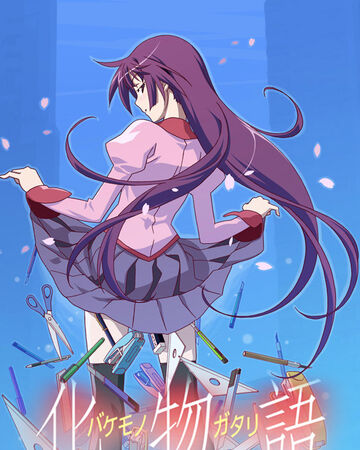 IT'S SO MUCH MAN.......... and joker getting comments about how he should eat more and he's a growing boy and shit and his legs u gotta see that shit all the time man........ and yusuke spending all his money on dumb shit and art so he can't afford to eat well wow like damn i wish i were like that holy fuck. kasumi was by far the most blatant but this whole series... ann also has her moments during the social link when like u literally stop her from buying a crepe and also that whole fuckin conversation between her and mika.... now that i think about it persona 5 is sooooo bad from this standpoint lmao

aaa i'm sorry for replying to this thread literally 2349534 years later but omfg i agree a whole lot!! characters neglecting eating food in order to be productive is like ,, biggest trigger ever and there are so many characters in p5r (like Yusuke) that exactly fit this archetype. the entire mechanic of the persona games is so triggering for me tho like ,, i have p4g on my computer and watching Yu run around all day and be productive and actually concentrate on studying and stuff always makes me feel ridiculously guilty. also that thing about Akechi only eating an apple for lunch hhhhhh i randomly came across somebody mentioning it in a non-ED context ages ago and it's constantly been on my mind since :/ 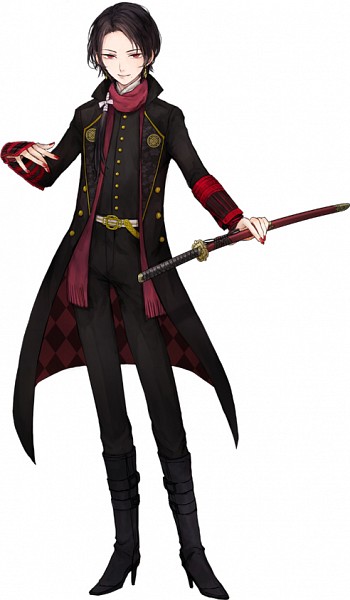 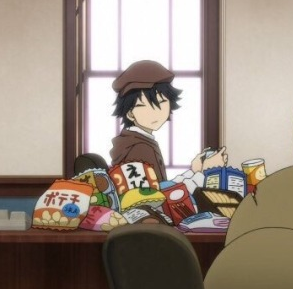 "one must make exceptions for night-time snacks! i'll brush my teeth after this. wouldn't want the director getting mad at me."

Noriko from Kuzo no Honkai 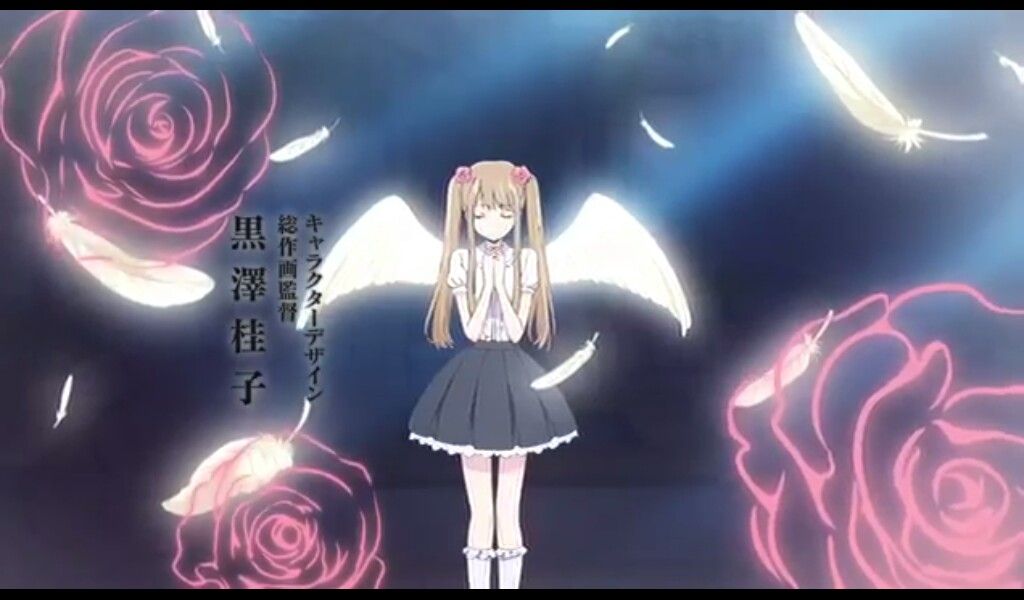