any anime character that triggers you? - Page 3 - Anorexia Discussions - Forums and Community

any anime character that triggers you?

same, im not an anime fan (despite my icon) but nana and xxxholic... beautiful illustrations!


yes this 100% !!! i love how skinny xxxholic characters are 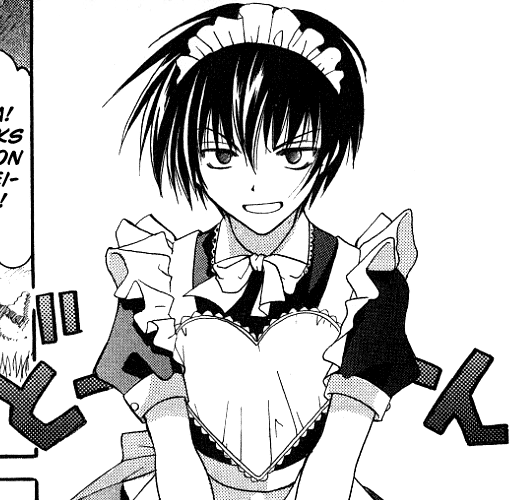 Any bottom male in any BL anime

REAL SHIT as embarrassing as it sounds i project so hard onto my p5 faves and it motivates me to restrict even more. if you’re biased like me p5 has so many ed inferences aha


I may be a bit biased..... definitely for sure. UGH THERE’S JUST SOME SCENES THAT EMIT ED STUFF THOUGH. Like that part when Ann, Ryuji and Joker were at that buffet and Ryuji said, “calories!” To Ann as she was eating. I love Ryuji but at that moment I rolled my eyes as far as they could go.

LMAO they have normal BMIs, none of them are underweight (maybe haven’t calculated all of them) which is surprising. I am interested in what you project onto them though because I have definitely done that... but it is realistic to also point out the eating disorder subtext in that game because there kinda is.

Pretty much every character from Code Geass.

I don’t even think any of them are underweight? But the art style sure makes them all look super skinny.


Sent from a hole in the ground

asuka from nge!!! sees so tiny uhg i love her

Sailor Moon when she was doing the weight loss episode

"do you ever wonder who you're losing it for?"

Part 5-8 JoJo characters :^) A lot of manga/anime characters as a whole are great to look at though.

Treat yourself like someone you are responsible for helping.

Part 5-8 JoJo characters :^) A lot of manga/anime characters as a whole are great to look at though.

Same, a little too much

Senjougahara from the Monogatari series. In the first ep of Bakemonogatari she is seen falling and Araragi (main protag) catches her before he internally comments on how "absurdly light" she is and how she literally weighs close to nothing.

Especially him talking about the fact that he won't eat this or that and has pills instead of food?? Plus all the Kiznaiver characters look super slim and the art style is so niceeee

Any bottom male in any BL anime

Same, a little too much

find me on edc

I'm confused between Re-l being my inspiration or my waifu, or both.