why dont you want to be fat? - Anorexia Discussions - Forums and Community

why dont you want to be fat?

okay, dumb question, but hear me out.
i couldn’t really come up with a genuine answer to why i don’t want to be fat. or what would be wrong with it. feeling gross? already do. body insecurity? got that anyways. i’ve been overweight before and i wasn’t any more unhappy than i am now for any reason. so why is fat the worst thing i can be? i don’t really know.
anyone else have a better answer?

edit: wow this got a lot of responses. this is the most triggering thread i’ve ever read. i wish i never posted this. 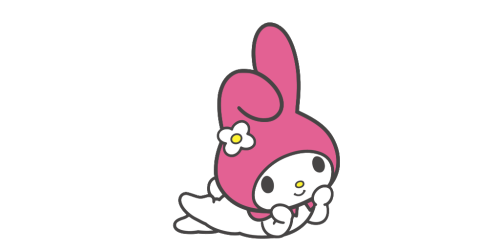 for me, i never liked my tits. but i got into sex work and they became my entire defining feature. i wanted androgyny. couldnt do that with thick hips and tits. it took me getting under 90 lbs to not still be busty.

if i'm ever mean, i'm just schizoid and don't know how to communicate. call me out.

Because I wouldn't be hot fat. Being thin also makes me extremely happy. I love it.

for me, i never liked my tits. but i got into sex work and they became my entire defining feature. i wanted androgyny. couldnt do that with thick hips and tits. it took me getting under 90 lbs to not still be busty.

What cup size did you start out at?

Ive got 'weird' interests that people don't really accept when you plop excess fat on top. Kinda feels like nobody could ever respect me like that.

Theres a weird fixation on my shirts/hoodies etc fitting a certain way. They need to hang off just right.

My family gets on me really hard when I look heavy.

I love to feel my bones. It brings great comfort no matter what is getting at me outside of that bubble.

Personally, genuine happiness can only come with thinness.

(a lot of reasons)

I think it's because I just hate myself more than being fat.

I dont feel comfortable in a fat body. Being at my HW was stressful, I felt just slow and tired and sad. I was always hiding under sweaters and sweatpants just so I didnt have to see my body. I had lpve handles, jiggliness on my thighs and arms, I hated it so much. I cant imagine getting bigger than that.

What cup size did you start out at?

if i'm ever mean, i'm just schizoid and don't know how to communicate. call me out.

I want other people to be nice to me and I feel like its easier to manipulate them into doing that if I am small and cute.

it's self hatred / self harm related for me. I see being fat/healthy as being kind to yourself, which I don't deserve. food makes people feel good both emotionally and physically and I'm not a good enough person to have earned those kindnesses.

I mean I do find it repulsive personally and I prefer being smaller. Partially looks wise I wouldn’t like it (I think most people would prefer to be at a healthy weight though), I also feel more disciplined at a lower weight.

But I don’t just not want to be fat, I don’t want to be normal either, and I think that’s what tips me from being normal to being disordered

because western society treats fat people like they're subhuman. I became a chubby kid when I was 8 and almost immediately people started treating me differently. everyone is nicer to me when I weigh less, and I feel more comfortable just existing in a public space 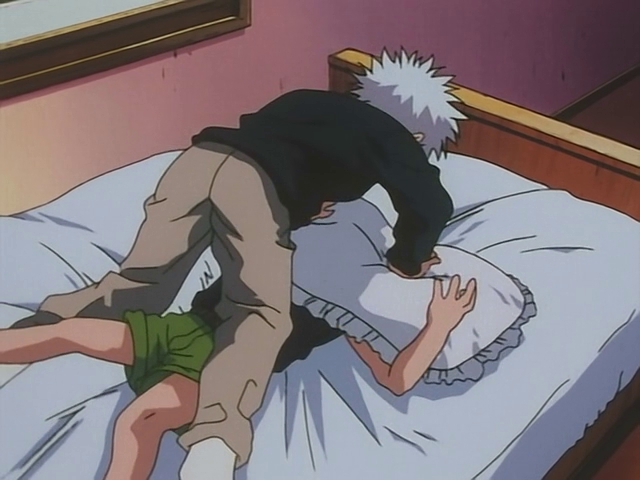 Not a dumb question at all! It's that irrational side of the ED that's inherent to it
I could have written exactly the same to be honest, I was unhappy when I was overweight, divided my weight by more than 2, and I am probably worse than ever in terms of happiness

It's not that I find being "chubby" or overweight to be something unattractive, on the contrary I find people beautiful regardless of that criteria

But when I do gain weight, even just 1 or 2 kg, it's overwhelming. I can feel it physically and mentally

And it's ALWAYS there, every seconds of every day, it's not something I can get a break from, unless I lose again

For me it's not about fat, it's about taking up space. I am trying to take up less space and exist less. I want to collapse into nothingness like a black hole.

A lot of it is how hard it is for the overweight to simply move and get around. They huff and puff doing simply things like walk or take a couple of stairs. I’m out of shape and have no energy too, but I can definitely muster up some strength and run and move like a ninja if a bad guy was chasing me. I have nothing weighing me down or jiggling up and down when I run not even breasts. I can’t imagine having my thighs rubbing against each other and how that would impair my mobility. Obese people struggle to do simple things like sit up or reach their feet. They have these folds that grow yeast of not washed frequently. They have frequent aches and pains from too much weight being on their skeletal system.

I just feel gross in a bigger body. I've never been overweight but when I'm bigger I'm sweatier, inflamed, have more skin issues/acne and have even more GI issues than I have now. Sensory wise the thought of one fold of skin touching another also makes me nauseous. I sometimes change shirts multiple times a day because my shirt is touching me weirdly and I can't imagine being trapped in a body that touches me weirdly.

Because in this sad society "skinny is pretty" and there is such thing as pretty privilege ):

Well bold of you to assume that my eating disorder is primarily about my body size.

There is a very complex connection between past abuse and eating disorders.

1) It can make you feel like you have your body/control back. One of the worst things about sexual assault is that it makes you feel the most horrible powerlessness and loss of control, and it can make you feel like your body isn't yours/doesn't belong to you anymore. During a sexual assault you don't have control of what goes into your body or how your body is reacting, and eating disorders are the opposite of that - you control everything that goes into your body, and you can feel greater control over how it functions and responds. Thus, it eases that sense of powerlessness and alienation from your body. This can be especially severe for people who experienced involuntary arousal from their assault (more common than people think) or people who suffered more severe medical consequences of their assault.

2) A lot of sexual assault survivors want to make themselves seem hideous, especially to the opposite sex, so that they won't attract any sexual attention. I can tell you from experience that being hit on after sexual assault can be...confusing and frightening. At least personally, I wanted to be as unattractive as possible, because I felt that if I was attractive enough to get hit on, it was more likely that I could be raped again. This is an irrational train of thought (rape/assault have little to do with attraction and more to do with power), but it can be very compelling when you're traumatized. Starving yourself causes your boobs/ass/hips/etc (all thought of as being the more sexually attractive parts of the body) to disappear; and, given societal bias/stigma against seeing fat people as attractive, binge eating until you gain a ton of weight can make a survivor feel safer as well.

3) There's the element of self-hatred, too. A lot of survivors blame themselves for "letting" their assault happen, which results in self-loathing - or they can hate their body for responding to rape in a way the survivor didn't like, or even for attracting the rapist in the first place. Punishing yourself/your body by not giving yourself any food, not allowing yourself to enjoy food, harming your body with B/Ps or binges, or even slowly killing yourself through ED behaviours...these can all be expressions of the self hatred and guilt that some survivors feel.

An additional, less common one that I feel I should mention, too, is that the act of eating or purging can trigger survivors. I personally had a period of time where I couldn't tolerate having anything but water (which I drank begrudgingly), because swallowing food or liquids triggered memories of my assault, and sometimes I couldn't even make myself swallow and would choke (and that was even more triggering). Purging (by shoving fingers down the throat) can be a kind of repetition compulsion, where a survivor compulsively reenacts or triggers memories of the assault in a way that they have control over, in order to try and process it.

I hope that makes sense.

The way it feels, physically. I’m just extra sensitive to all things sensory and I’m hyper aware of my body basically all the time. Idk it’s hard to explain.

Being in a smaller body made me feel safe.

I need this weight gone.