So, black plates breaking is one of my triggers. More dumb stuff I find out about myself every day. Life is such fun.

Further observations. Isn't it wild how we went for centuries with only letters to each other, and then for a decade or three we'd get eaxh other's numbers and call, and for a good part of that we had proper phone with cords to anxiously twine around our fingers and then we went back to writing letters?

I desperately wish I had used my exes tshirt to clean the toilet. That was inspired.

This has so manny subliminally ED moments. "Just take bite if the answer is yes" rotflmao

I want to compile a whole library of bulimovampiric romance ads, movies, and songs that no one else will ever understand

Okn so it was a great film but for a movie where 50% of the males had long hair there was a serious issie with cutting scenes too short. The lift/elevator scene would have been perfect, idk what's wrong with her, she messes with the stupid doctor's hair, and then presented wiith an actual rockstar like what, just??? I'm offended.

But otherwise it was a good weird film. Better than the one with John Cusssack where he's an asshole who works in a record store. I will explain why.

1. She didn't give up her work which is basically the work I need to do as soon as I get my hands on a boat. Only I won't stop at surveys. But this reminds me off 2 weeks notice but in that she doesn't go on the Sea Shepherd or Rainbow Warrior can't remember which, and it sort of made me sad even though she ended up with Hugh Grant.

2. No one, even though there was a lot if switching around of relationships, took advantage of anyone else. There's a scene in the aforementioned of film I forgot the name of, where he just brushes over the trauma one of his exes went through. I missed it the first time, but 2nd time around it tainted my whole veiw of the character.

3. The music esp the band posters and stuff in the background and cameos and general vibe.

I know it was all background info but does anyone in this thread live in the EU? I need someone to sign the greenpeace petition against shark finning and against my choice I'm no longer an EU citizen.

I'm probably going reading too much into it all. But it makkes me really sad like, the US really needed those trains he was working on. And yet here I'm campaigning against the HS2 and have been for over a year. I can't believe the 90s were so long ago and our infrastructure is so fucked and those surveys she did of the Arctic were the data we now use to prove climate change is really and in the end... The message was still "people love their cars."

The only people I'm interested in are too busy rewilding the Highlands or surveying dolphins or planting sea grass or cleaning up the coast.

I wonder if the media could have done anything different back then, to have changed our low opinions on hippies and activists, cause they get really typecast. This film didn't do that and I appreciate that, they were both passionate in their field but the least stereotyped out of all the character, the most rational.

Anyway. Idk what I'm talking about anymore. It's kinda silly maybe but making it through the a whole movie in one night is kinda a big deal for me. I don't value myself myself enough for to permit myself that time.

On a fucking roll here babes, look at this 2 movies in 2 nights? Haha I'm almost like an actual person at this point. If we excuse the purge interlude halfway through :/ 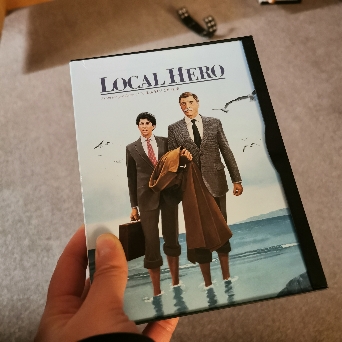 Note this is a Scottish film set here and I'm trying to play it here but apparently I'm not allowed. I can't figure out what region the dvd is or the player, see this is why I like tapes. 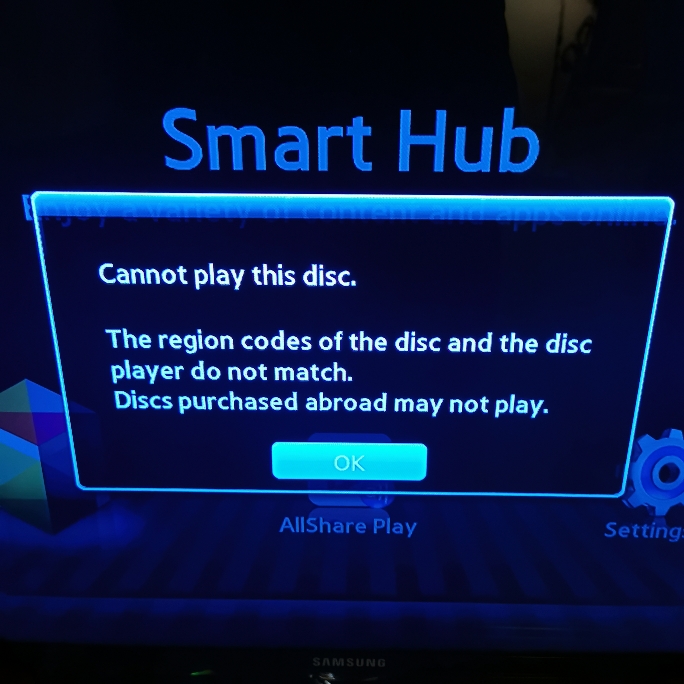 It's ok now. I worked out how to use the tv all by myself. It's even in colour.

I miss having only 4 channels. Everything is too new and confusing. 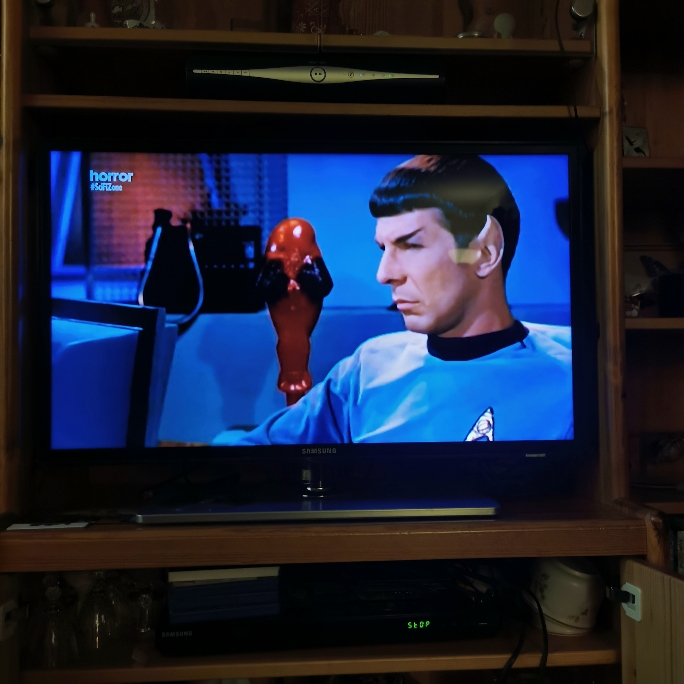